30 years of darkness trailer: Hiding from prosecution after the Spanish Civil War 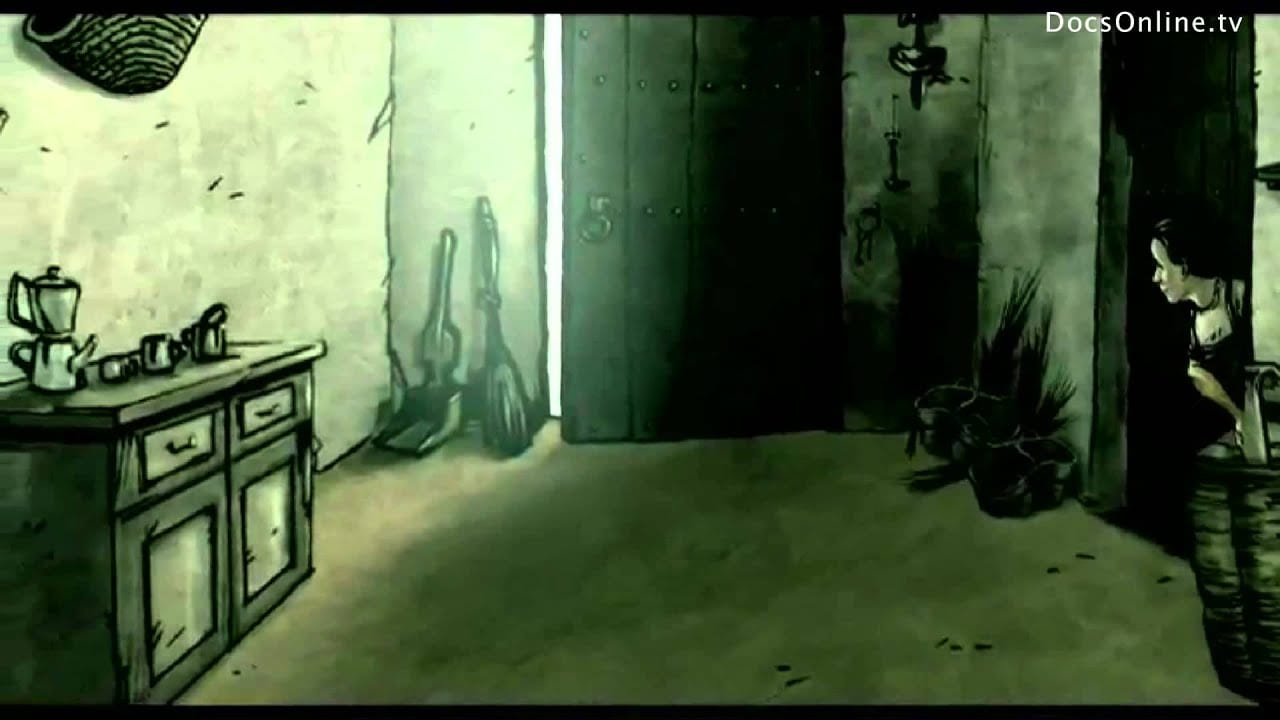 This fragment are scenes from the documentary ‘30 years of Darkness‘

The extaordinary story of Manuel Cortes told in this film seems unreal. However, the story of his life is familiar to hundreds of other Spanish people, fearing the repression of the infamous regime of dictator Franco after the Spanish Civil War. Former Mijas mayor Manuel Cortes has been hiding in a small hole inside his house for 30 years. Obviously, the effects of the dictatorship and civil war on a personal level must have been immense. The documentary gives a much deserved attention to this hidden aspect of the Franco era and is also a beautiful piece of art because of the animation used to tell the story of Cortes.