Watch how sexual pleasure is impacting Rwandan culture
Next Video

A Quest for Orgasm and How it Rejuvenates Rwandan Culture 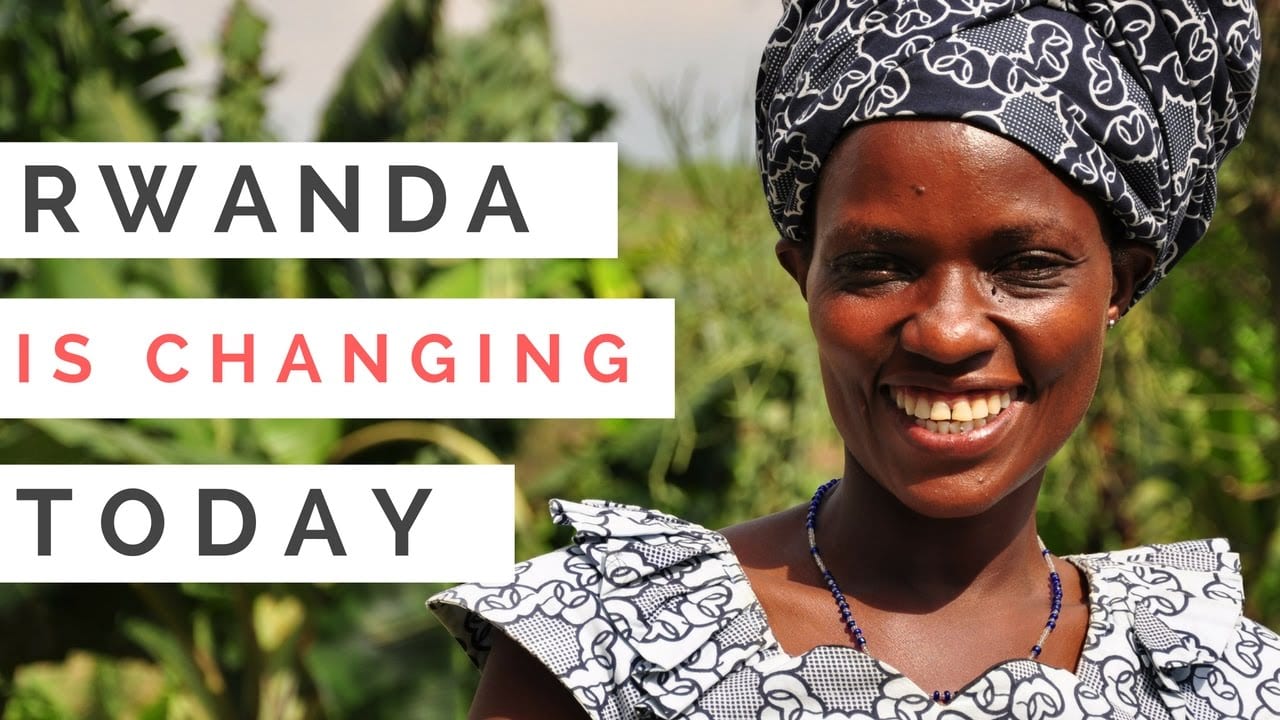 In Search of Happiness; India

People of the River

This Scene is taken from the documentary SACRED WATER by Olivier Jourdain. Experts confirm that 70% of women do not achieve orgasm from vaginal penetration alone. To help them achieve sexual satisfaction, the documentary SACRED WATER teaches both men and women about an african ancestral practice, known as KUNYAZA that induces orgasm through penetration.

The film premiered in 2017 at Doc Leipzig (Leipzig, Germany) and received much praise for its truly candid portrayal of this sexual phenomenon.

In Search of Happiness; India

People of the River

Rwanda, the life after