Detroit: History of Car Industry and City Population
Next Video 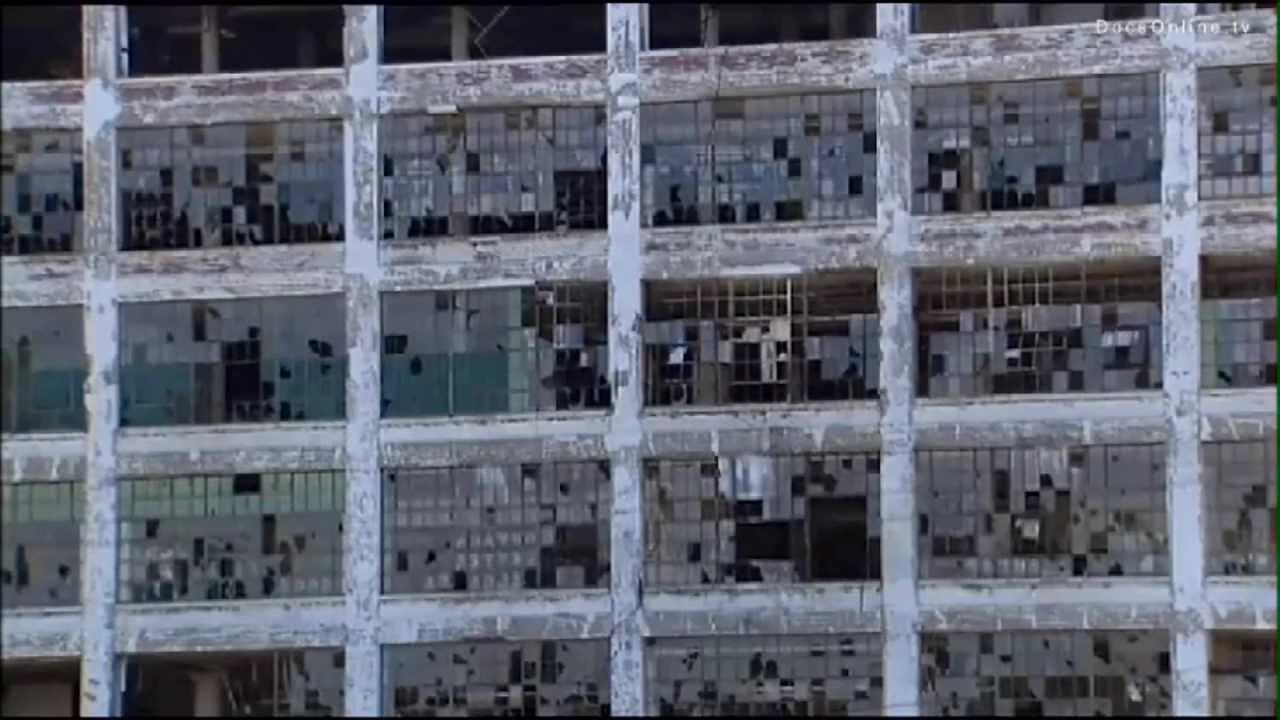 Fragment from the documentary ‘Detroit- Bankrupty of a Symbol‘

Detroit, once called the Paris of the mid-west, used to be the international symbol of prosperity made possible by the miracles of mass production. Since the 60-ies its rapidly declining car industry has left the city devastated creating a mass emigration and many financial and social problems. In the present the old and new inhabitants use their ingenuity to make the rundown city appealing again.