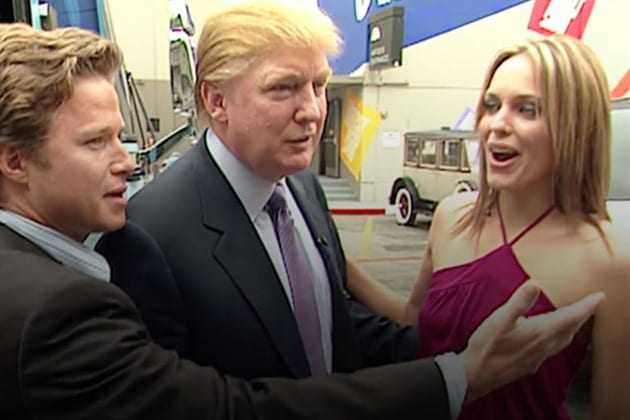 Srebrenica Explained – In Under 2 Minutes

On October 7, 2016, during the 2016 United States presidential election, The Washington Post published a video and accompanying article about then-presidential candidate Donald Trump and television host Billy Bush having “an extremely lewd conversation about women” in 2005. Trump and Bush were in a bus on their way to film an episode of Access Hollywood, a show owned by NBC Universal. In the video, Trump described his attempt to seduce a married woman and indicated he might start kissing a woman that he and Bush were about to meet. He added, “I don’t even wait. And when you’re a star, they let you do it. You can do anything. … Grab them by the pussy. You can do anything.” Commentators and lawyers have described such an action as sexual assault. 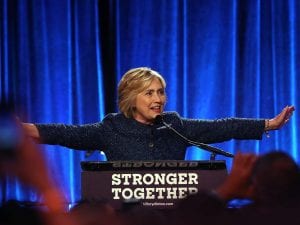 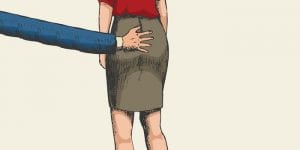 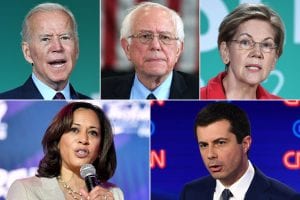 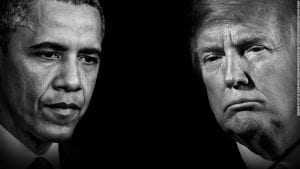 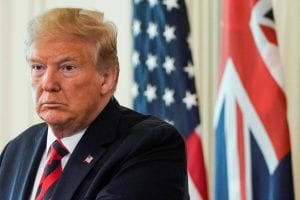 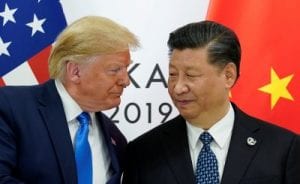 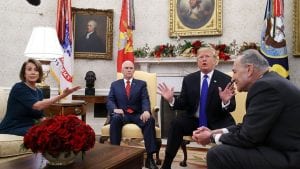 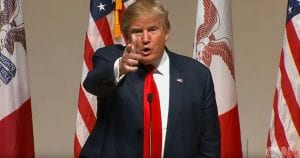 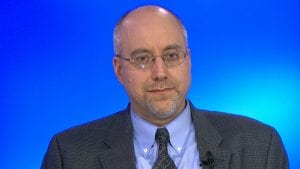 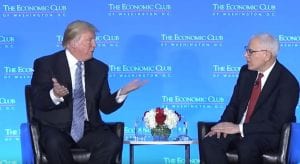 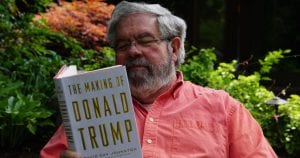 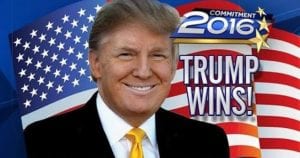 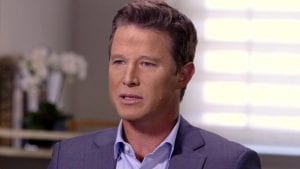 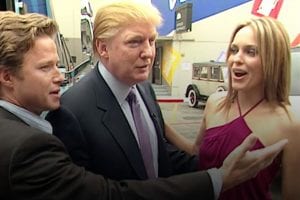