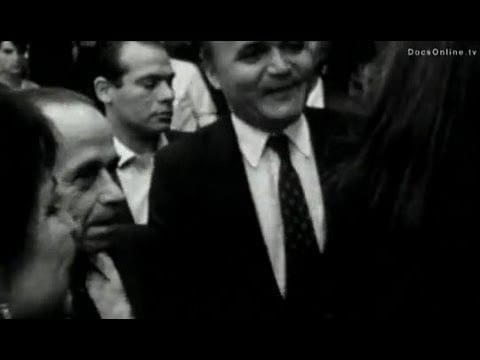 scenes from the documentary ‘Before, during and after  Chile Okt 5‘

Shot during the days of the 1988 referendum in Chile, this documentary film gives a personal touch to this immense political event. The referendum, finally giving the Chilean people an opportunity to vote against dictator Augusto Pinochet, has divided the Chileans in two; the camp of the No-voters and the camp of the Si-voters. As the votes are in, the No-voters cheerfully celebrate the end of the Pinochet regime and the regained freedom on the streets. However, this film emphasizes that the people will have to continue to face up to the dangers of the regime.