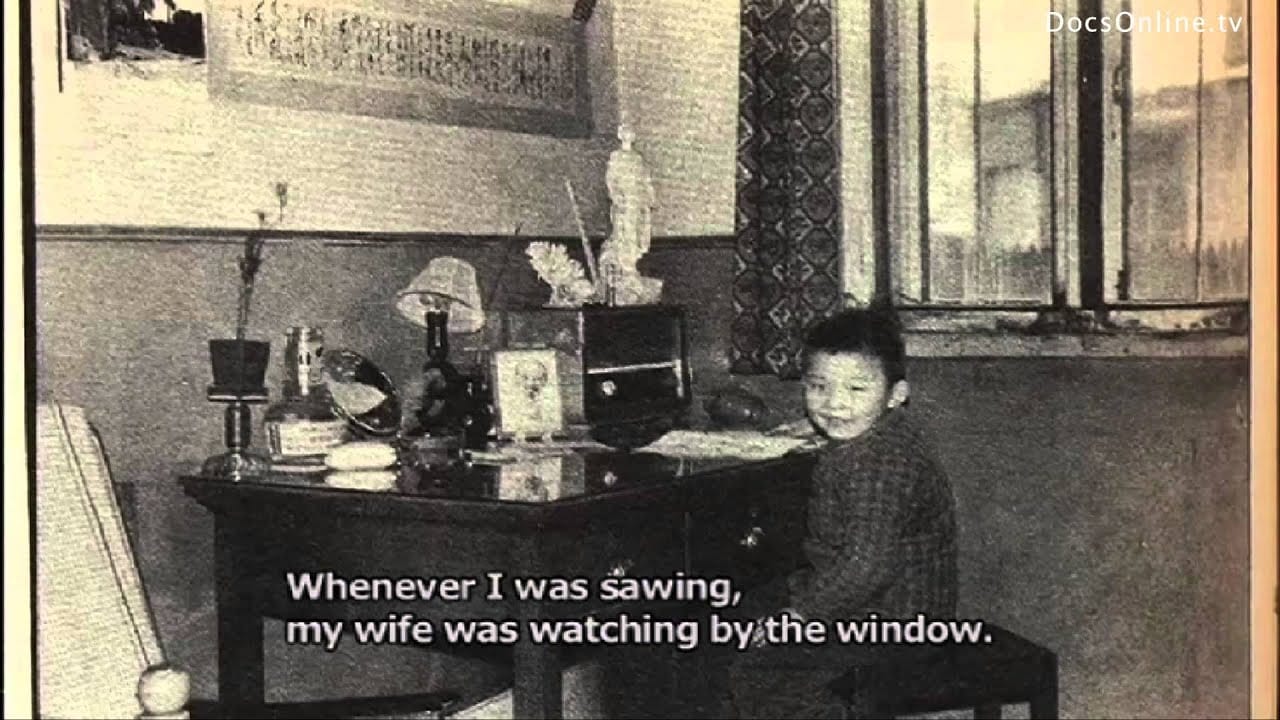 As of 2013, China has the second-largest economy in the world, in terms of nominal GDP. No other country in history has risen so quickly from poverty to prosperity. How is this possible? How did the rise take place and what happened along the way? This first episode of the series China on China is a historical overview of the oldest and possibly most modern country in the world. Through images and interviews the documentary shows the important role leaders like Mao and Deng Xiaoping played in this transition, but also how citizens contributed to the new economic power China is nowadays.