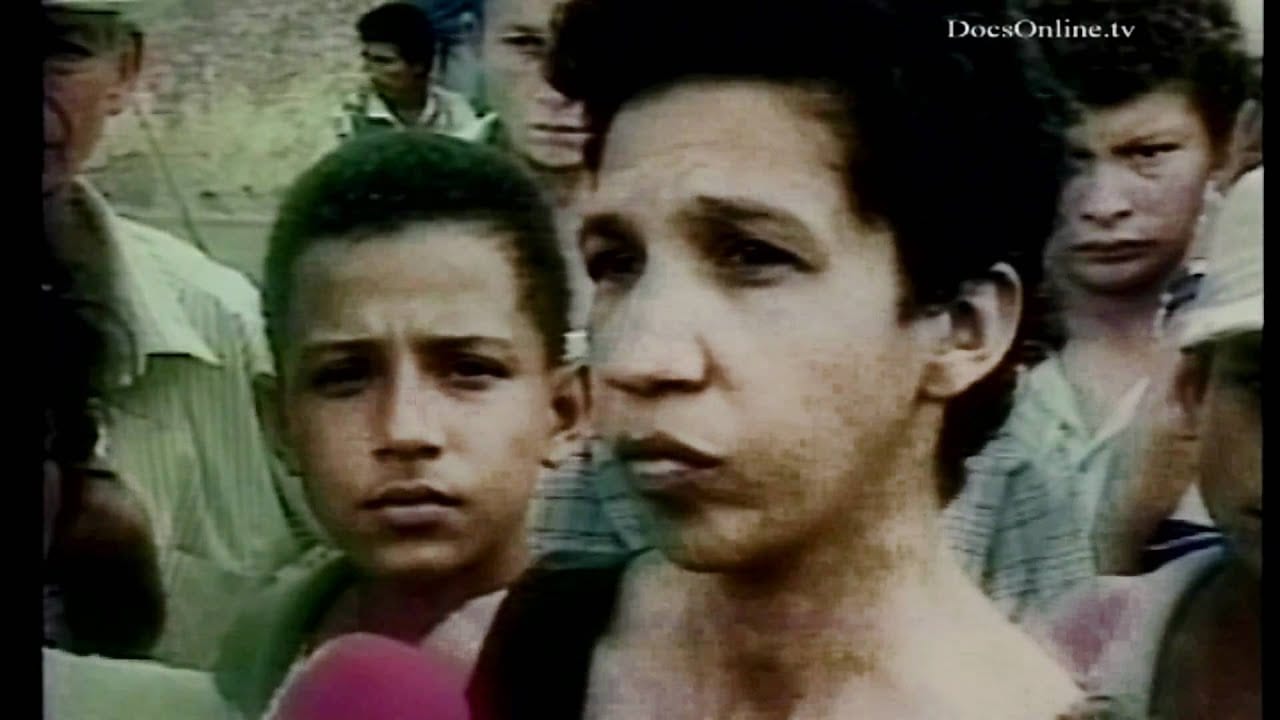 This is a scene taken from ‘They killed a man‘, a documentary by directors Nicolas Joxe, Yves Junqua. The goal of this documentary is to lift the veil on the barbaric acts of the paramilitaries in Columbia by revealing the state complicities from which they benefit, and by establishing a clear chain of command. The film unmasks the mechanism which allows these crimes to happen, a mechanism which includes certain sectors of the society which arm and finance the death squads, and others which legitimize or tolerate their actions. We will expose the known interest groups who support these deadly acts, and others who continue to deny any involvement.