What Disease Are Caused By Agent Orange
Next Video 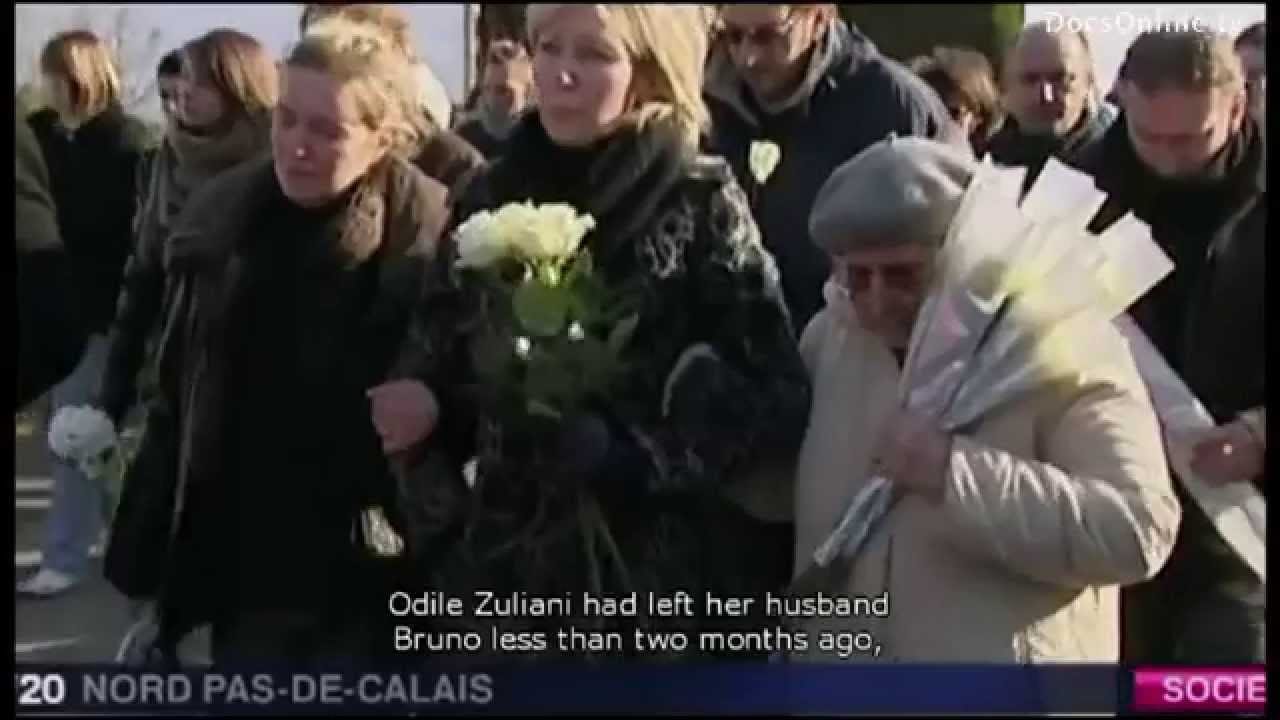 THIS FRAGMENT OF THE DOCUMENTARY “DEADLY LOVE” IS FOR PROMOTION PURPOSES ONLY. WE DO NOT OWN THE MATERIAL EXCLUSIVELY, BUT HAVE A LICENSE CONTRACT FOR INTERNET STREAMING.

The documentary Deadly Love shows the aftermath of the events that took place in February 2012 when Bruno Zuliani murdered his three children and then hanged himself, leaving his wife, Odile, to deal with the consequences. Remarkably, 48 hours after the killings, she opened up to the cameras. We follow her as she struggles through daily life and tries to find out what provoked Brunos actions. The horrible familicide condemns her to social exclusion in the small town of Dunkirk. Odile has become the target of hateful gossip.

What Disease Are Caused By Agent Orange