Home CONFLICT Did you know all inhabitants of the beautiful island of Diego Garcia were deported by the US Army?
Previous Video

History of Ski jumping – Did you know in the 1900s women dressed as boys to compete?
Next Video

Did you know all inhabitants of the beautiful island of Diego Garcia were deported by the US Army? 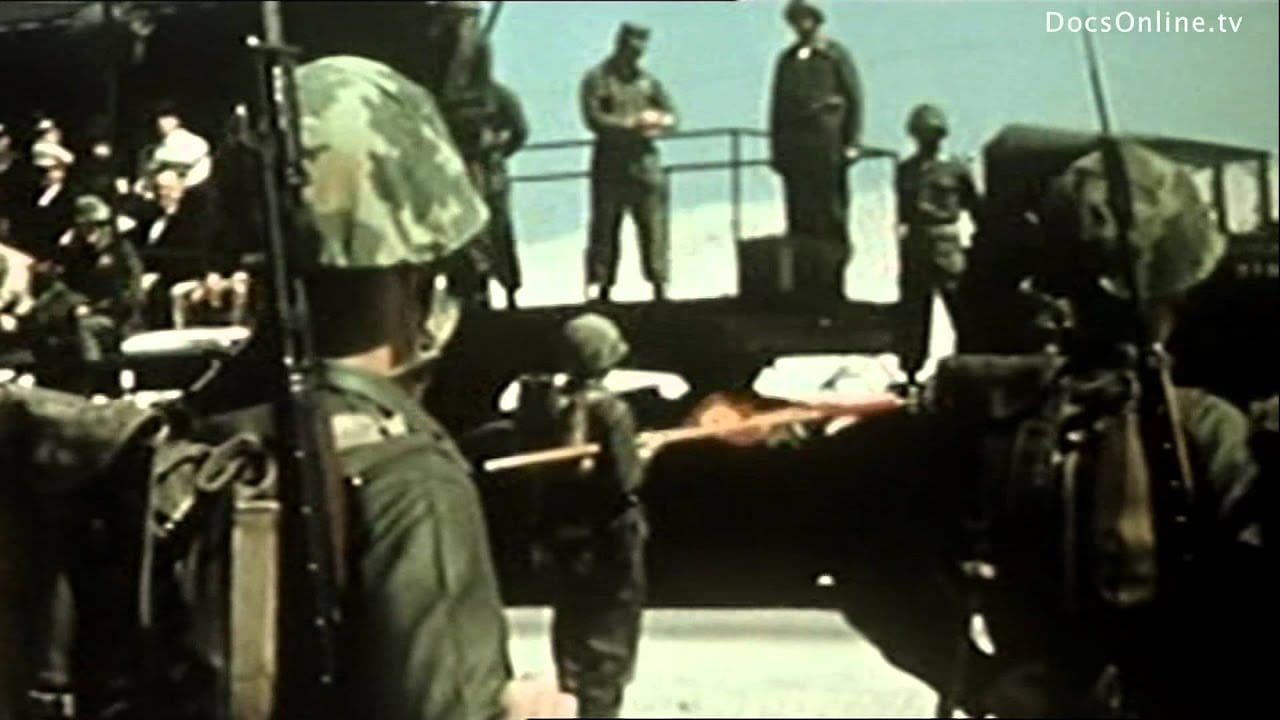 THIS FRAGMENT OF THE DOCUMENTARY “STANDING ARMY” IS FOR PROMOTION PURPOSES ONLY. WE DO NOT OWN THE MATERIAL EXCLUSIVELY, BUT HAVE A LICENSE CONTRACT FOR INTERNET STREAMING.

During the Second World War America made a start establishing what would later be known as the Military-Industrial Complex, an intricate relation between government legislation, weapons industry and economy. After World War II the United States gradually transformed itself into an economic super power. This development was accompanied by the creation of a global network of military bases, consisting of 716 bases in 38 countries, hosting around 250.000 US soldiers. What is the purpose of this immensive so called Standing Army? The documentary Standing Army zooms in on the how and why of this foreign military policy and shows the effects of this policy on US economy and the host nations.
Social Interest

The US has silently encircled the world with a web of military bases unlike any other in history. This Standing Army is present on all continents and has shaped the lives of millions of people. After all the wars the US waged semi-permanent military bases in the countries of conflict were established, but also on locations with an important strategic and tactical advantage like for example Afghanistan and the Islands Okinawa and Diego Garcia. Most of these bases never disappeared, even decennia after the conflict was resolved or the threat of war was neutralized. The participation of the host Nations is usually secured in secret treaties. However the host population on the locations of the base usually suffers from it. Their voice is not heard. A good example are the protests in Vicenza Italy, where a local referendum about a new US military base in town was banned by the Italian government. The unofficial referendum the inhabitants organised showed that over 90% percent of the people opposed the plans. The new base, Caserma del Din was build anyway making it the second base in Vicenza besides Caserma Ederle.
Political and Historical Relevance

With the election of the first black president in the USA, Barack Obama, many people thought a lot of things would change, especially concerning the military budgets. As some of the graphics in the documentary show the military budget has only increased, despite the economic crisis. The yearly budget for military spending is now comparable to the amount reserved to tackle the negative effects of the financial crisis, while there are no actual wars fought. The Military-Industrial Complex and the US Standing Army are a big factor in this contradiction. Is the US economy so dependent on the weapons industry? Are Standing Armies a new form of Colonialism? Or is there another underlying reason for all these US military outposts around the world?

History of Ski jumping – Did you know in the 1900s women dressed as boys to compete?