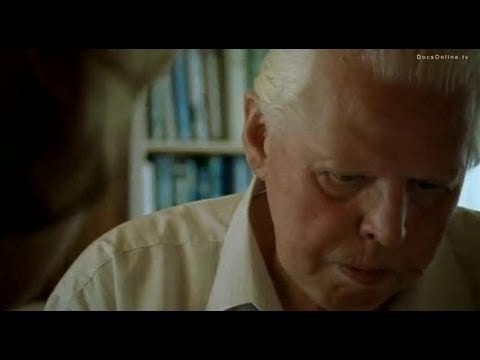 Winner of the prestigious peace award at the Film festival of the independent film in Osnabrück Germany, this documentary investigates the historically very sensitive Nazi raid in the Dutch village of Putten in 1944 that left 700 villagers dead and murdered. After WWII only two of the 1000 involved German Soldiers of the infamous second pantzer division had been trialed or convicted. Even today German bureaucracy denies that severe warcrimes had taken place in Putten. On the threshold of Oblivion investigates the whereabouts of some of the absolved perpetrators and director Ton Verheul tries to interview them.