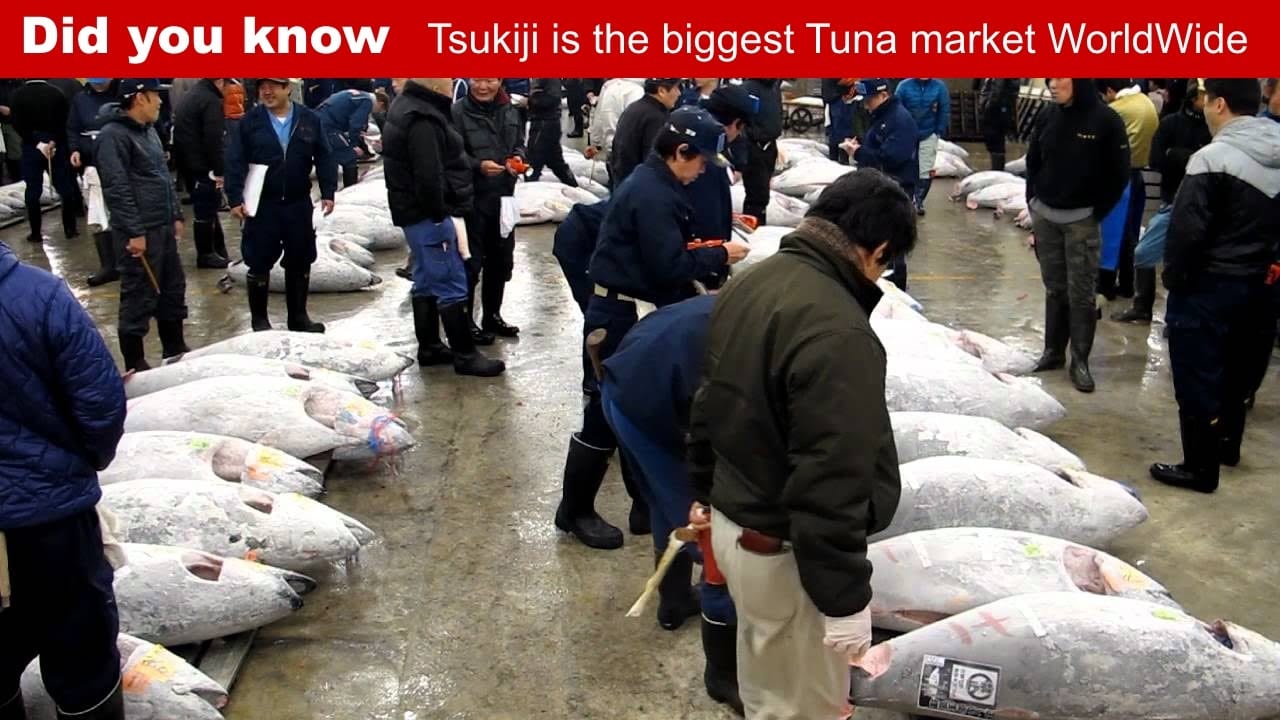 Since the 1970s the numbers of the Atlantic bluefin tuna have been falling. According to biologists and ecologists, the species is suffering from a historical minimum worldwide. Nontheless, National Oceanic and Atmospheric Administration announced that Atlantic bluefin tuna currently do not warrant species protection under the Endangered Species Act. This might be a good thing for the fishing industry, but large groups of scientists, the International Commission for the Conservation of Atlantic Tunas and environmental organizations such as Greenpeace and WWF have expressed their concerns.