Love and Marriage in China
Next Video

First kill- If War Were Hell… 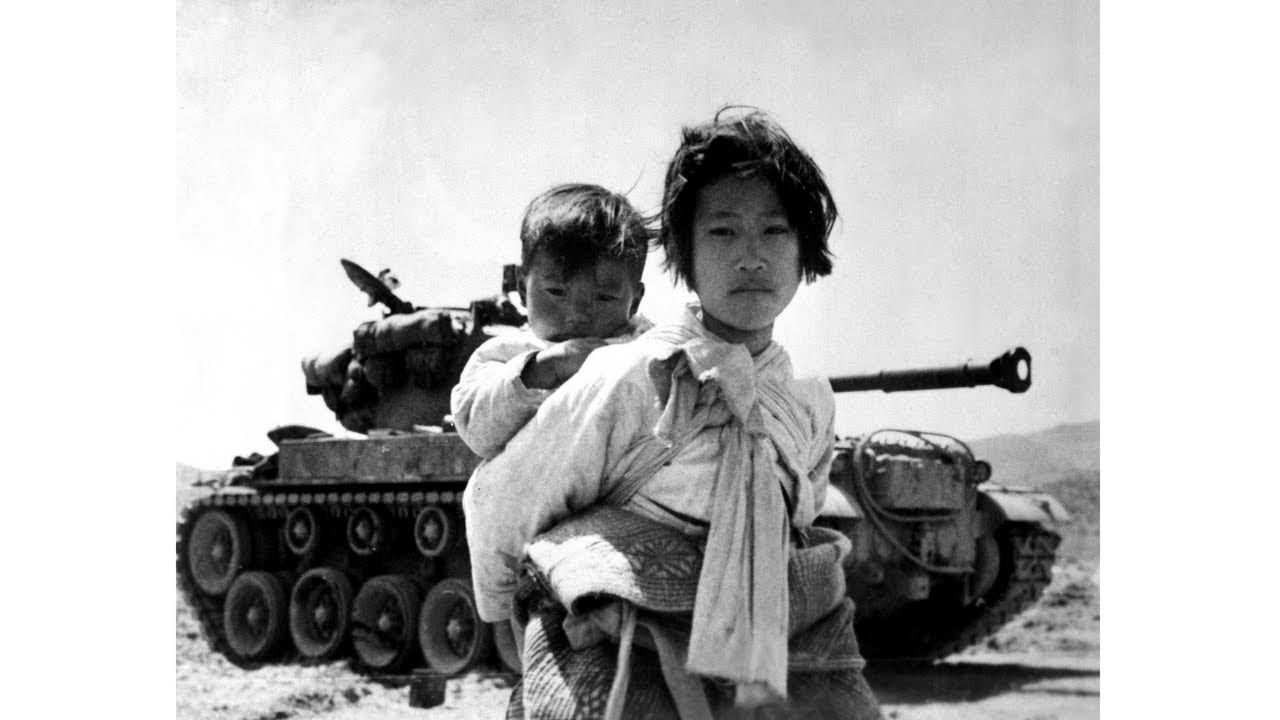 From Homs to Home

Eric Smith – not finished yet

This video is part of the documentary “First Kill” out of the web series about war, called WHY WE FIGHT. The web series explores the true nature of war and violence.

If you’re open for new perspectives on war, this movie is a must see. What is the psychology of war? Do soldiers become murderers when they enjoy killing? Is war beautiful? Are all humans capable of monstrous acts? FIRST KILL explores what war does to the human mind and soul. The film stars several interviews with Michael Herr, the former war correspondent who wrote the screenplays to Apocalypse Now and Full Metal Jacket. Of Equal importance are several in-depth interviews with vietnam veterans that evoke the contradictory feelings that killing produces – fear, hate, seduction and pleasure.

If unavailable in your territory, or if you are interested in other license requests (feature movie, television, documentary, commercial…), please contact us: helpdesk@docsonline.tv

Love and Marriage in China

From Homs to Home