Living in Lyon’s banlieue
Next Video

General Vlasov and massacre of Russian army in WWII 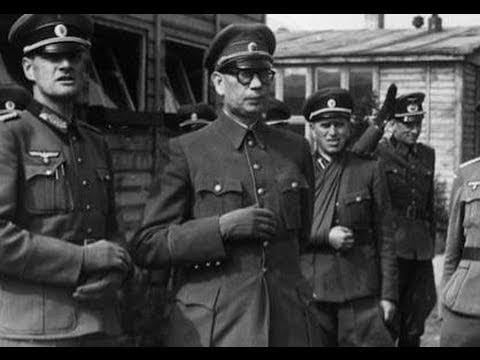 Scenes from the documentary ‘Angels of Death‘

The Soviet General Vlasov remains one of the most intriguing, yet least known figures of World War II. In 1942, the German war machine had come to a halt near the Russian city of Leningrad. The Russian Second Assault Army, led by General Vlasov, fights itself to death in an effort to break the German siege. Their general is captured and later defects to the Germans. In this documentary film we experience the fate of General Vlasov’s army as we hear the personal accounts of those who died in the massacre through their poems, letters and photographs.