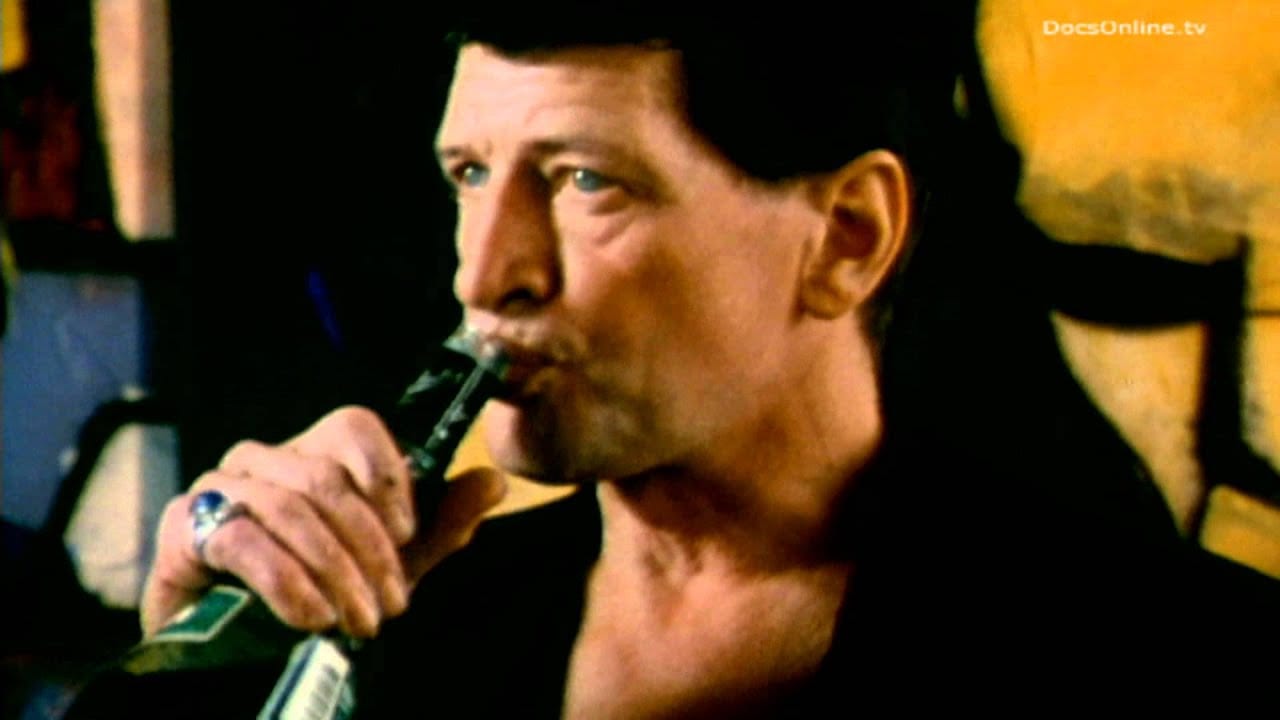 Rock ‘n ‘Roll Junkie is a 1994 documentary film about the life of the well-known Dutch artist Herman Brood, who committed suicide in 2001. Four filmmakers followed their youth idol for over two years. This film gives a detailed image of Broods life as an artist by combining images of his daily life with interviews with his band members, his girlfriends and his mother.