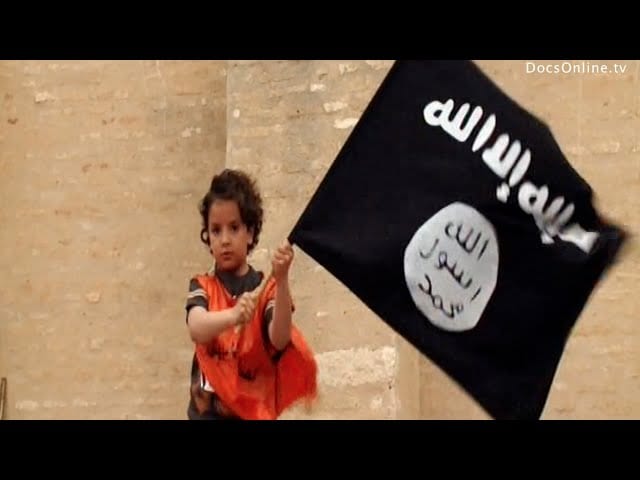 THIS FRAGMENT OF THE DOCUMENTARY “HIJACKING THE ARAB SPRING” IS FOR PROMOTION PURPOSES ONLY. WE DO NOT OWN THE MATERIAL EXCLUSIVELY, BUT HAVE A LICENSE CONTRACT FOR INTERNET STREAMING.

For decades, the Muslim Brotherhood was an outlawed organization, marginalized and persecuted. Today, along with the Salafists and other Muslim groups, they are the principal winners of the Arab revolutions. They believe in a Turkish model of Islamic rule and their speech is well-crafted to avoid scaring away the West. But what kind of policies do they want to introduce? Should we fear political Islam? Abdelhakim Belhadj , leader of the Islamic Al-Watan Party in Libya, has long been on the CIAâs radar. He is alleged to have had close relationships with the leaders of Al Qaeda, run training camps for jihadists and is suspected of being involved in the Madrid train bombings of 2004. One of the first things the new government did was overturn a law banning polygamy. In Morocco, radical preacher Sheikh Mohamed El Fizazi is enjoying a comeback. He was sentenced to 30 years in prison for influencing the Casablanca bombers but was freed thanks to pressure from the street. And we hear from insurgents in Syria who are fighting to introduce Sharia Law. From Morocco to Libya and Syria, the documentary investigates the new parties jostling for power.