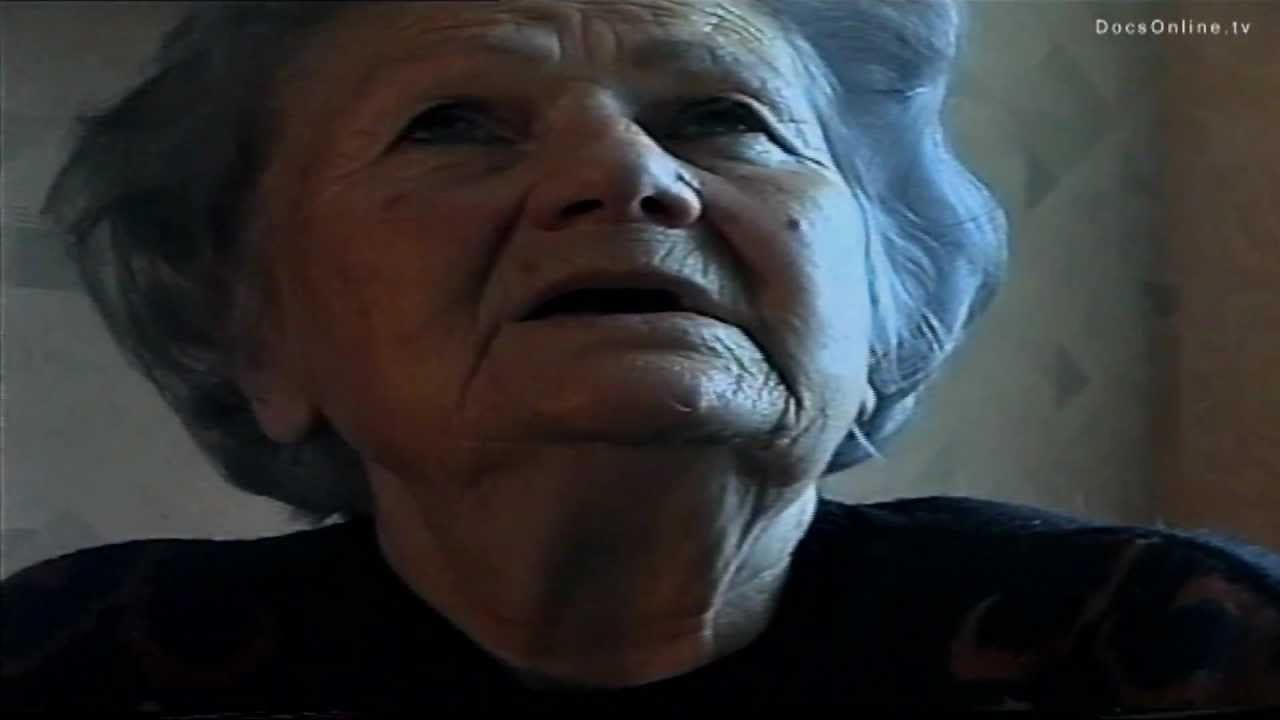 Images of a landscape of frozen rivers, snowy hills and abandoned cottages portray the desolate location were once thousands were forced to survive. During the 1940s, deportation to Soviets gulags in Siberia has been a death sentence for the majority. However, in this film the director visits six Latvian children who survived the exile and the hardships in the gulags. After 60 years, they still live in Siberia, and have come to see it as their home.