China Migration to the city: entrepeneurs and regular workers
Next Video 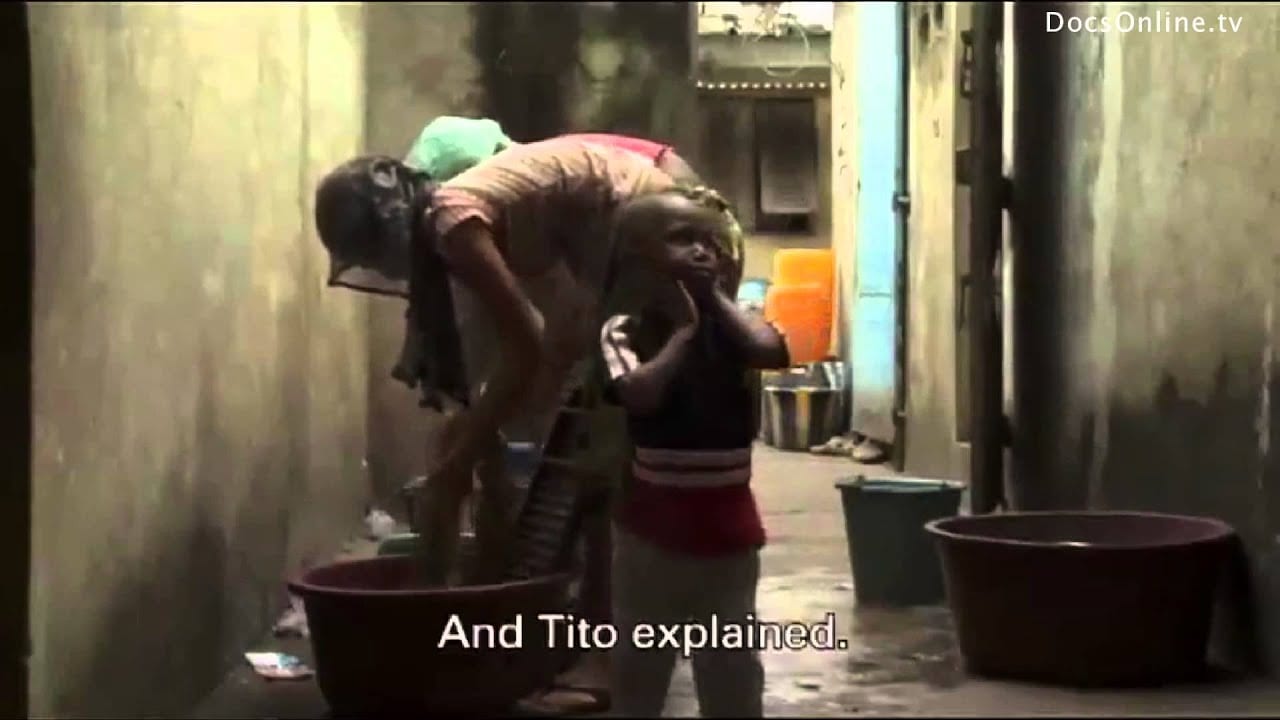 Being an international football player is every little boys dream. Especially in Africa, boys are encouraged to pursue a career in football in order to escape poverty. The documentary film “Black Diamond Fools Gold” shows how dishonest organizations abuse boys and their families in Ghana, in order to make a profit. By promising the boys trainings, contracts and transfers, they lure boys and family members into giving big sums of money. The boys are put on a plane, but they wonât be signed by European clubs.

The coaches and managers of organizations such as ASPIRE lure the boys and their families into paying for a transfer to an European football club. However, there is no transfer or contract waiting for the boys, only misery. This act is often referred to as a serious crime, linked to human trafficking and modern day slavery. FIFA has taken a firm stand against these practices.

China Migration to the city: entrepeneurs and regular workers