Inhabitants Lipiny Poland – What are their dreams? 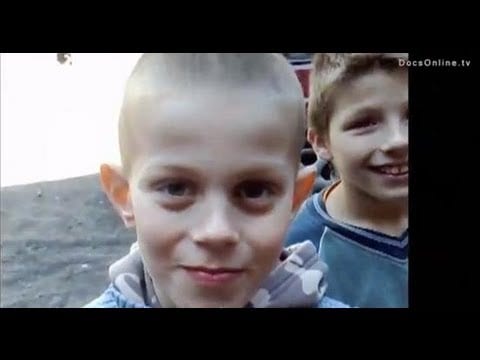 Lipiny, a Polish village characterized by an omnipresent grey sky and graffiti covered ruins, is the home of Daniel. According to his grandmother, there is no future in the poverty stricken village. These depressing surroundings don’t deter Daniel from following his dream of becoming a film maker. Equipped with a mobile phone, the impassioned teenager films young children, fellow teenagers and adults and asks them about their own dreams for the future.