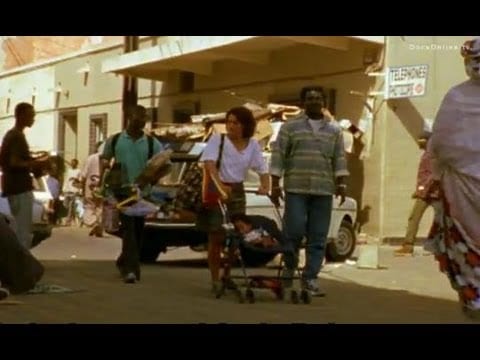 Scenes from the documentary ‘Love beyond frontiers – Made in Africa‘

Senegal, magic land, a land of handsome black men, irresistible to many white women. Among them are Wilma, Jeanine and Hanna three white women who fell for their black lovers in spite of prejudice and resistance. ‘He makes me feel a real woman’ says Jeanine. ‘If there is one thing African men are good at, it is courting a woman’ says Wilma. But gorgeous Hanna, a former model, says: ‘It sounds idyllic, but it is an exhausting way of life.’ Her marriage begins to show small cracks under the strain of living in two worlds.