The Israeli separation barrier
Next Video

Interview: Michael Herr about the heart of darkness

This interview with former war correspondent Michael Herr about the heart of darkness is taken from the Documentary First Kill.

Michael David Herr was an American writer and war correspondent, known as the author of Dispatches, a memoir of his time as a correspondent for Esquire magazine during the Vietnam War. The book was called the best “to have been written about the Vietnam War” by The New York Times Book Review

Michael Herr went to Vietnam as a war correspondent for Esquire. He returned to tell the real story in all its hallucinatory madness and brutality, cutting to the quick of the conflict and its seductive, devastating impact on a generation of young men. His unflinching account is haunting in its violence, but even more so in its honesty. First published in 1977, Dispatches was a revolutionary piece of new journalism that evoked the experiences of soldiers in Vietnam and has forever shaped our understanding of the conflict. It is now a seminal classic of war reportage.  The experience of Michael Herr as a war correspondent and his both direct and honest view of war is a recurring element in the documentary First Kill.

If you’re open to new perspectives on war, this movie is a must-see. What is the psychology of war? Do soldiers become murderers when they enjoy killing? Is war beautiful? Are all humans capable of monstrous acts? FIRST KILL explores what war does to the human mind and soul. The film stars several interviews with Michael Herr, the former war correspondent who wrote the screenplays to Apocalypse Now and Full Metal Jacket. Of Equal importance are several in-depth interviews with Vietnam veterans that evoke the contradictory feelings that killing produces – fear, hate, seduction, and pleasure. 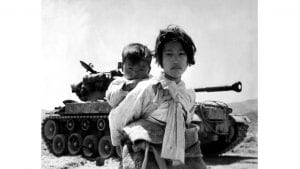 First kill- If War Were Hell… 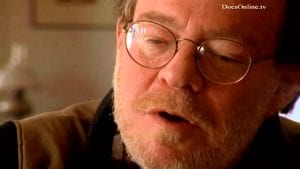 Why Michael Herr went to Vietnam as a war reporter 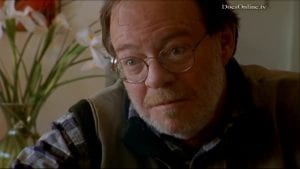 Interview: Michael Herr about the heart of darkness 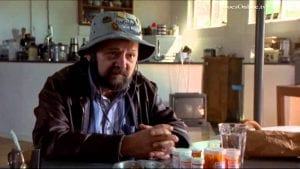 Veterans about war and war crimes 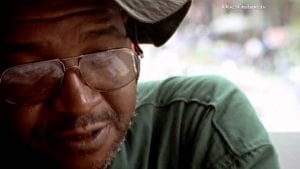 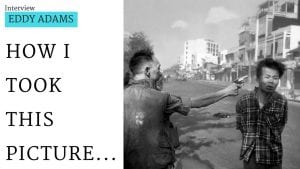 World Press photo of the year 1968; interview with the photographer, Eddie Adams.

Films About The Psychology Of War And Genocide 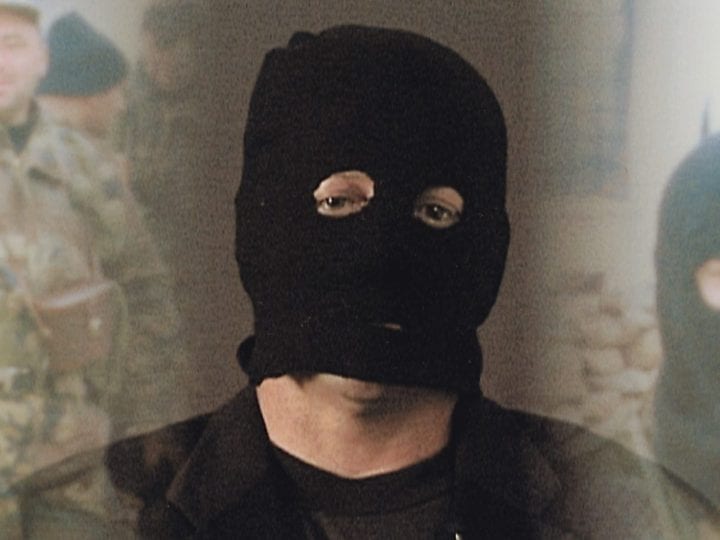 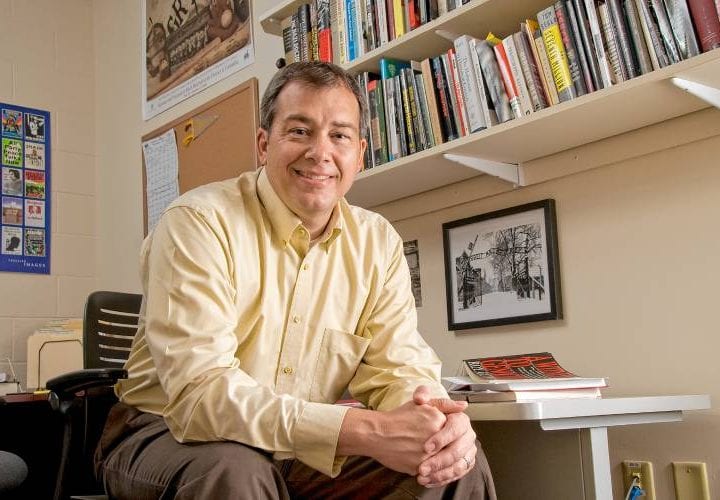 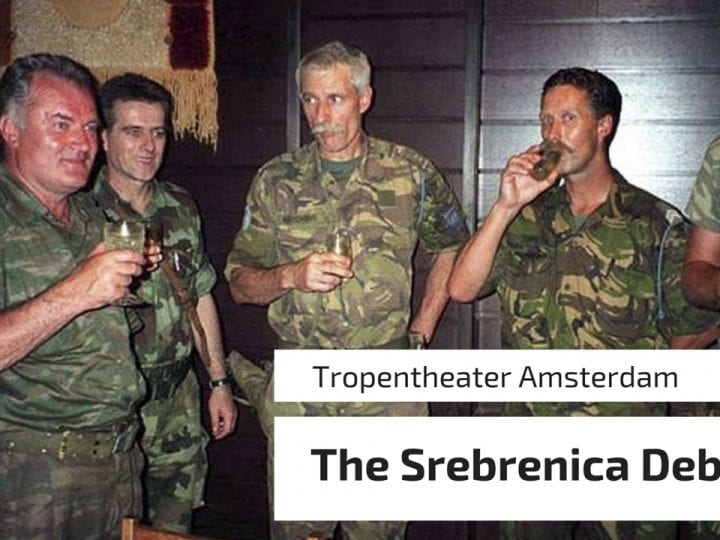 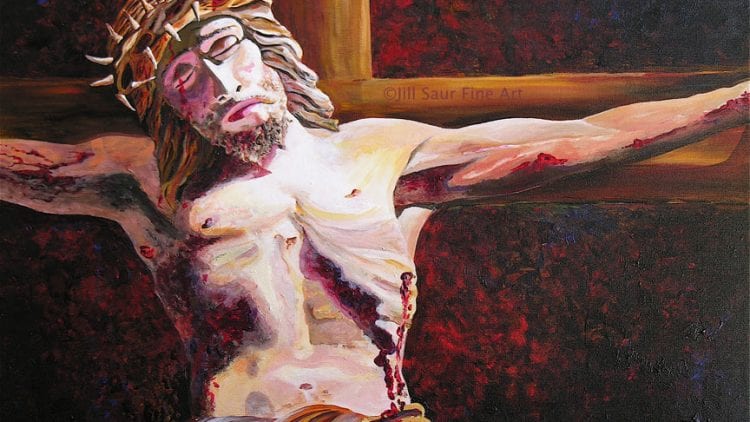