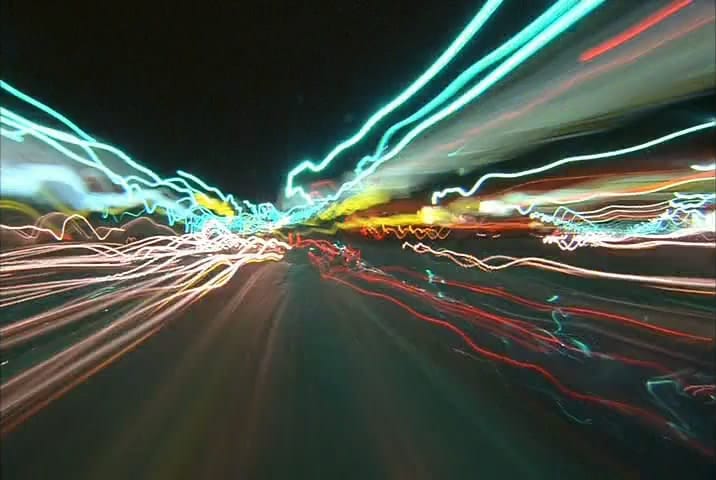 Koyaanisqatsi is a Hopi word meaning “Life Out of Balance,” which is both the subtitle and the theme of this awesome documentary. Godfrey Reggio has woven a hypnotic tapestry of time-lapse photography and Philip Glass’s trademark minimalist soundtrack, which drones the title every chance it gets. The viewer needs no voiceover to get the point: man is an animal spinning out of control and taking the planet with him. Koyaanisqatsi is not for all tastes, but it is certainly an unforgettable cinematic experience. Reggio continues to produce variations on the theme: Powaqqatsi in 1988 and Naqoyqatsi in 2002.

Koyaanisqatsi was a sensation when it was released in 1983. This first work of The Qatsi Trilogywordlessly surveys the rapidly changing environments of the Northern Hemisphere, in an astonishing collage created by the director, cinematographer Ron Fricke, and composer Philip Glass. It shuttles viewers from one jaw-dropping vision to the next, moving from images of untouched nature to others depicting human beings’ increasing dependence on technology Koyaanisqatsi’s heterodox methods (including hypnotic time-lapse photography) make it a look at our world from a truly unique angle.

Koyaanisqatsi is one of the most powerful documentaries on climate change

Despite plenty of newer and more updated films and TV series, one of the most visually powerful documentaries on climate change is still Koyaanisqatsi. The film is a visual meditation on how technology wreaks havoc on the natural world consisting mainly of portraits, time-lapse, and slow-motion footage of different people and landscapes across the United States, glued together by a mesmerizing soundtrack by Philip Glass. Climate change is never explicitly mentioned in the film. Nonetheless, the documentary can be an inspiring starting point for reflecting on global warming and the relationship between humankind and nature at large.

While most of the contemporary environmental documentaries state their case explicitly, Koyaanisqatsi doesn’t really have a thesis to bring forward. Director Godfrey Reggio isn’t trying to convince us of anything. Yes, “Koyaanisqatsi” means “unbalanced life” in the Hopi language and that’s a hint on how to interpret the film but, actually, Reggio wanted to leave his masterpiece without any title (understandably, the producers convinced him otherwise).

With the sheer power of its images, Koyaanisqatsi shows that the relationship between humankind, technology, and nature is a complex and multidimensional problem, and that no simple narrative that pitches “bad, polluting technology” versus “good nature” can make it justice.

Of his documentary, Godfrey Reggio said that “for some people, it’s an environmental film. For some, it’s an ode to technology. It depends on who you ask.” This “two-edged” approach of the movie highlights the unbalancedness of our relationship with nature but it also implies a certain faith in what our species is able to accomplish.