The River
Next Video 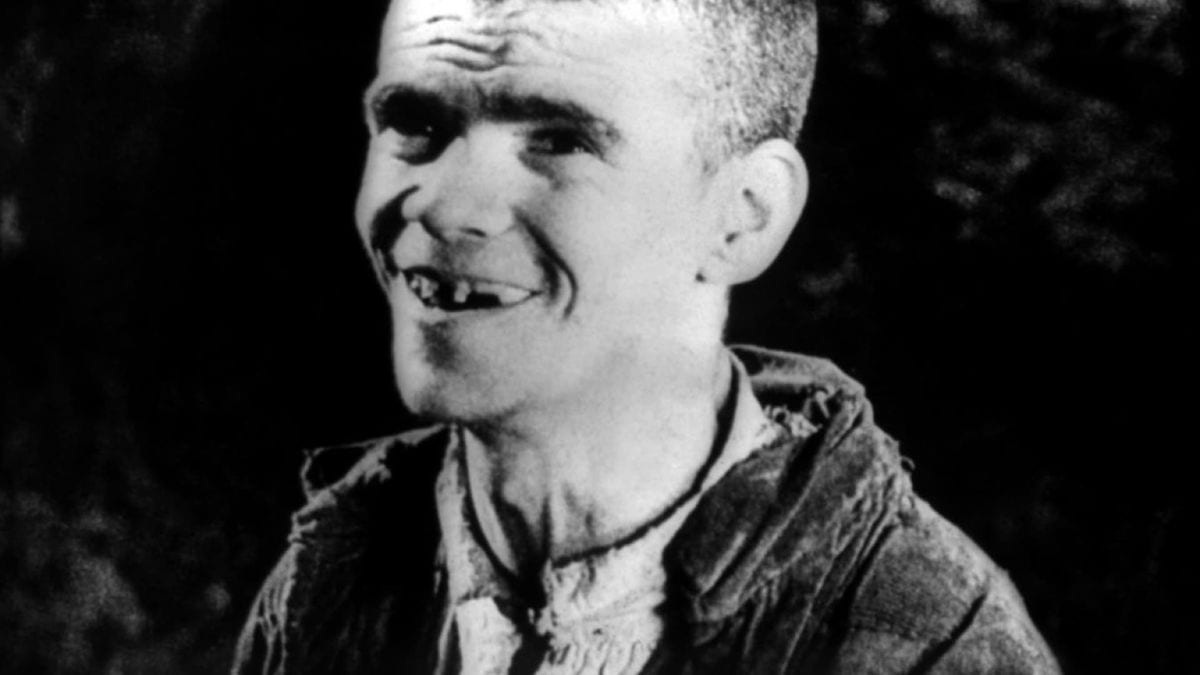 Bunuel’s excellent documentary classic Land Without Bread angrily exposes the pattern of cynical neglect imposed by church, state and landowners by concentrating upon starving villagers in a remote Spanish village in the Las Hurdes region. las Hurdes was a mountainous area which, during Franco’s era, was known for the intense poverty of its occupants, who were so backward and isolated that bread was unknown.

Land Without bread is a typical walled-city film. Societies and institutions tend to close in upon themselves and beget their own code of conduct. This code is revealing of the larger, host society. The “walled city’ film, therefore, uses a microcosm to imply criticism upon a much wider scale. The film was openly critical of the conservative capitalist forces represented by Generalisimo Franco in Spain. It was instrumental in polarizing the forces within the country that later led to the Spanish civil war.