Abortion – The choice trailer
Next Video 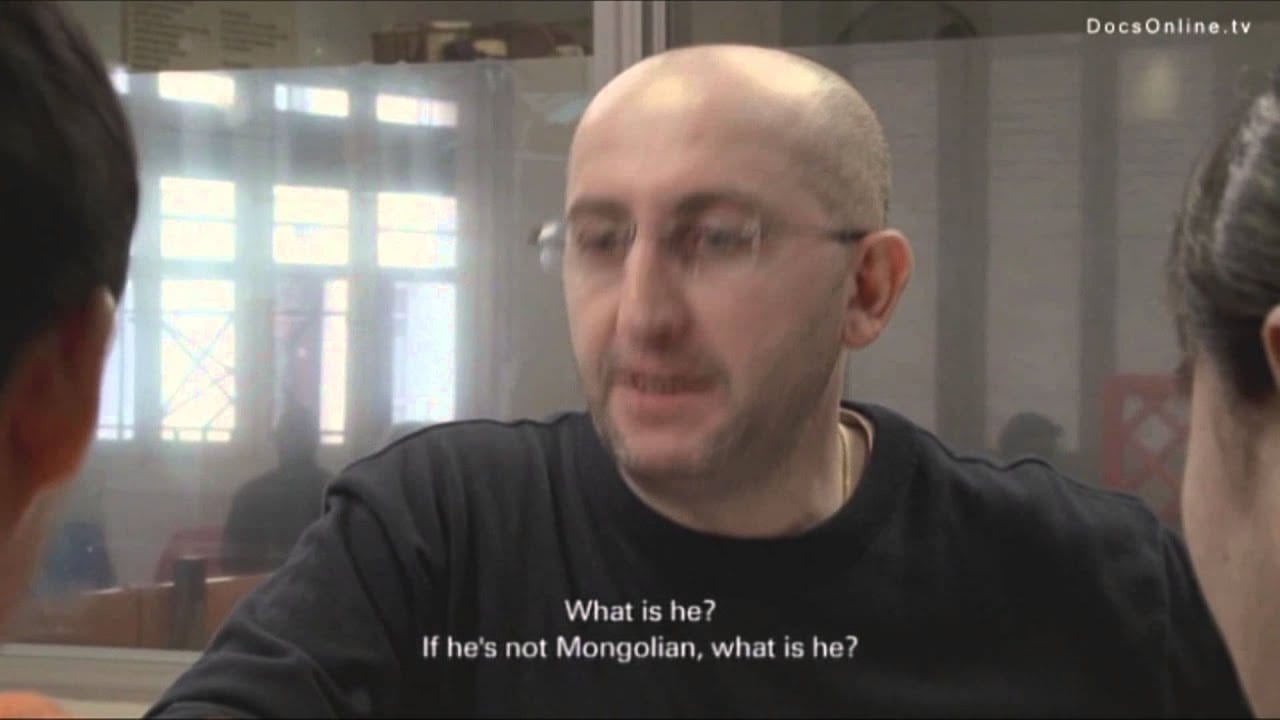 A painful but important French documentary about what happens to a handful of foreigners who present themselves as asylum-seekers to a Paris charitable organization specialized in such cases, seeking permission to remain in France. They are couples, have children; several of the women are pregnant. Since summer 2008 when the film was made, only one couple has been granted asylum. One young woman from Eritrea with a newborn, who has been an exile all her life and was sexually assaulted in prison, has been sent to another country. A family with several children from Sri Lanka, who don’t know how they got here or through which countries they traveled, is still waiting for action. A Mongolian couple was denied. All of them have arrived with their papers definitely not in order, with no money, nothing. The film also focuses on the two of the organization’s enablers who deal with this group. Caroline is young and impulsive; she seems ill-suited to this work, often losing her composure. Colette, who’s older, is sympathetic but disorganized. They have to deal with people whose languages they don’t speak, and an English interpreter speaks English that’s as spotty as the newcomer’s; some interpreters can only be contacted by telephone. At one point Colette tells a couple with a newborn that she can only provide them with food vouchers for one meal a day for the coming month. The film is in French, Arabic, Sri Lancan, English, Mongolian. One staggers out with renewed awareness of what a tough life much of the world is forced to lead. The French are trying to help those who come in, but can only accept a certain number of them.