The Plow That Broke The Plains
Next Video 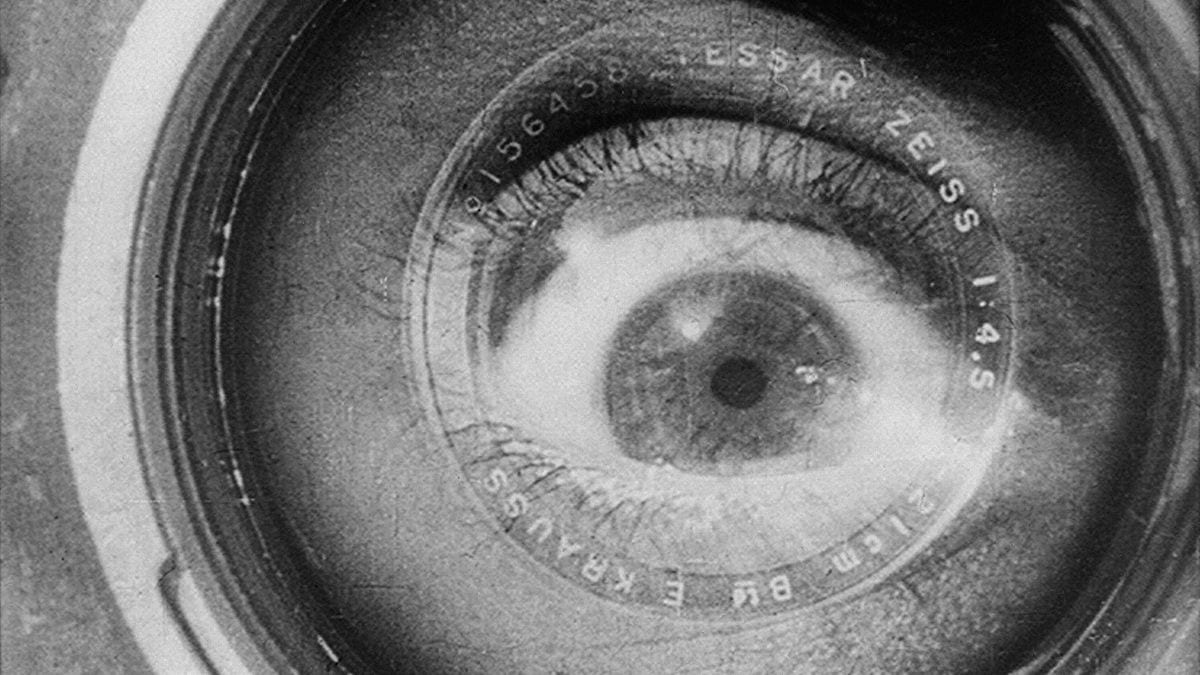 Dziga Vertov’s classic Man With A Movie Camera is one of the most important films in history. The documentary presents Soviet city life (1929) as a teeming spectacle in which the camera, seemingly independent of human agency, exuberantly embraces the constants and eccentricities of human life at the time.

Why Is The Man With A Movie Camera One Of The Most Important Films Of All Time?

Man With A Movie Camera pushed the boundaries of cinematic visual language and opened up the world of filmmaking. At a time when Soviet film was instrumental in communicating State propaganda, Dziga Vertov, the film’s director, experimented with editing techniques and stylistic decisions as a way to rid cinema of its bourgeois elements. Made in 1929, the film is now universally revered, even making it into the BFI’s top ten films of all time because of its influence on the cinema that followed.