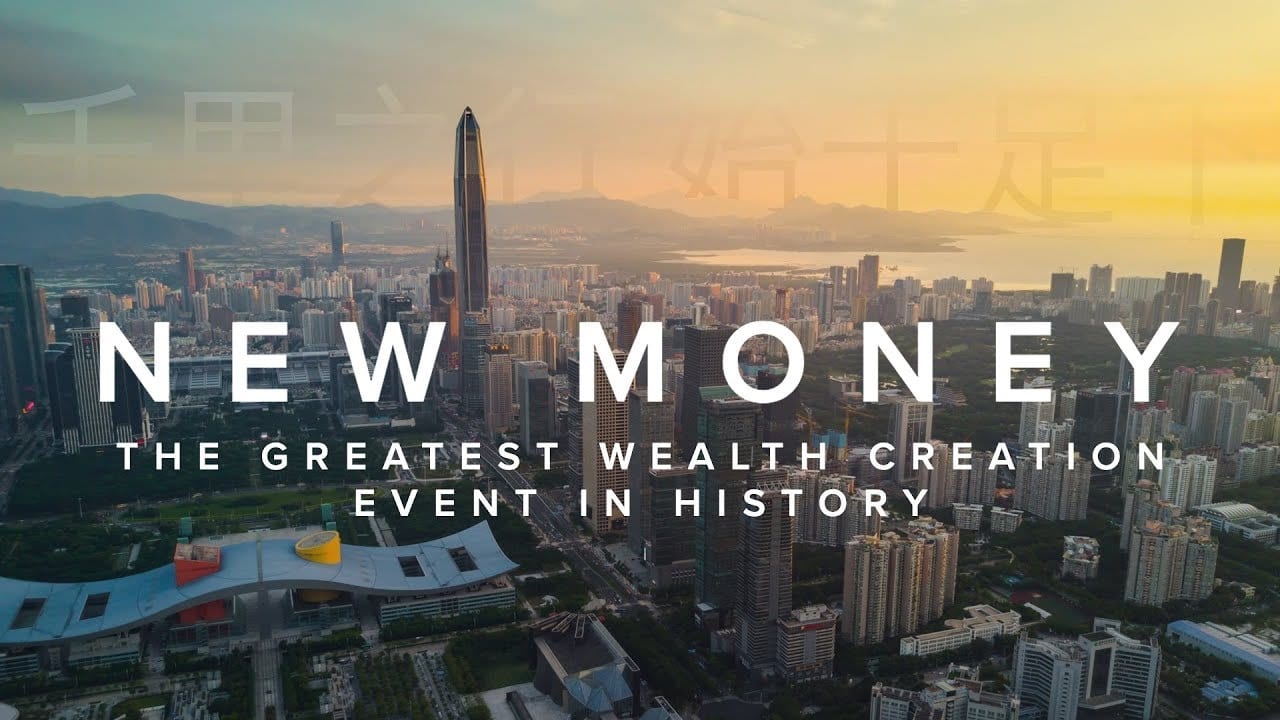 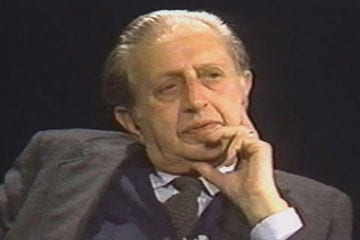 Will China surpass the US as the world’s leading economic power? Why is one misunderstood nation now the source of more millionaires and billionaires than anywhere else on earth? And why does America’s mainstream press ignore this story? Join entrepreneur and legendary investor Steve Sjuggerud, as he explores this mysterious place, and explains how China now offers what he calls: “The Greatest Moneymaking Opportunity of Our Lifetimes.”

Note to the film

Steve Sjuggerud is editor of True Wealth, an investment advisory specializing in safe, alternative investments overlooked by Wall Street. His documentary ‘New Money, the greatest wealth-creating event in history,’ is unbalanced, only focusing on the positives of the country. No mention of the current housing bubble, the lack of freedom, the widespread pollution, or the very backward non-city suburban areas. That said, however, this film shows precisely what money is all about. Money can be used as a tool to improve life, or as a tool to make more money, Venture Capitalists hope for both, but if they have to choose, they choose more money. Anything that does not support their view is left out of the picture. Yet, a problem unfaced, eventually tends to become a crisis.

China’s rapid path to economic development is well documented and even though growth rates appear to be slowing, there is no doubt as to the pivotal role China’s economy is playing in the global economy.

China initially pursued an export-oriented path to industrialization – similar to the Asian Tigers before them – but has begun to diversify into other sectors of the economy in the last ten years. It has done this with an unwavering determination to accelerate growth rates and expand its economic reach. Below an explanation of the factors responsible for China’s economic success.

There is a plentiful supply of workers in China with a steady stream of rural-urban migrants in search of work. This is due to the mechanization of agriculture leading to unemployment and under-employment in rural areas and concurrent growth in industrial work in urban areas. It is estimated that 500,000 million people will leave the Chinese countryside in search of work over the next two decades. Voluntary migration of the rural population has been accompanied by aggressive re-planning schemes in which rural villages are demolished and new manufacturing settlements built at rapid pace for former agricultural families to move in to.

The unemployment rate has fallen in recent years to just over 4%, but high rates in the past drove down wages. If workers demand higher wages, there are many more who will take the jobs available. Wages in other East Asian countries earn up to 10 times more than Chinese workers. This has increased profit margins and attracted inward FDI (Foreign Direct Investment) as American, European and Japanese companies open factories under license in China.

Female participation in the workforce

China’s workforce is characterized by a higher than average female participation in the manufacturing industry. Western cultural analyses of gender divisions in the workforce have little relevance in Chinese economic growth. This, along with the One-Child Policy which has meant women were involved in child-raising for a much shorter period than in many other countries, has made a much larger workforce available.

The non-democratic and authoritarian political regime in China has meant that it has been possible to embrace western-style free market economics while maintaining control over the political system. In many ways, the planned economy of China (where the state controls economic activity rather than private business) has accelerated economic growth because the government has controlled all decision-making. Since Mao in 1953, the government has followed a series of Five Year Plans (or Guidelines, as they are now called, to reflect China’s transition towards a ‘socialist market economy’) which have enabled the government to enact any reforms it feels is necessary. The country is now in its 12th Five Year Plan (2011-2016) and policies include spending 2.2% of GDP on R&D (Research and Development) and moving coastal regions from being ‘the world’s factory’ to being hubs of R&D, top-end specialist manufacturing and services.

Chinese politicians are said to feel a greater responsibility to the nation than to themselves. Strong leadership from the head of state has been a major factor contributing to economic success.

China first began moving away from a centrally planned economy towards a market-oriented system in 1978. Deng Xiaoping was Mao’s successor and he sought to bring an end to China’s relative economic isolation.

This is the strategy which China initially pursued. The strategy is beginning to become phased out in favor of Import Substitution Industrialisation by which consumer products imported for China’s growing middle-class are increasingly being made in China, such as cars, domestic white goods and house- and office-furniture.

Foreign investment was encouraged in the initial phase of economic growth. They tended to locate in one of 6 SEZs (Special Economic Zones) or 14 Open Cities in which a relaxation of regulation and government control created a more attractive business environment. These are designated zones where TNCs (Trans National Corporations) are offered incentives such as reduced tax rates to set up manufacturing operations. An example is a Taiwanese TNC, EUPA, which manufactures coffee machines in Xiamen (an Open City) and employs 25,000 workers.

For many years all manufacturing in China was state-owned and operated. This has gradually been relaxed as the economy has been restructured and now up to 50% of businesses are privately owned.

Since the 1990s China has been developing its energy base, with new hydroelectric and nuclear power plants. China is also embarking upon a massive coal-fired power-station opening program based on its own substantial coal reserves plus imports from Australia and Indonesia. However, serious urban air pollution together with a commitment to limiting carbon emissions after 2030 is leading to a less rigorous expansion of this electricity source.

The government has built many new roads, improved the rail system and made China’s major rivers navigable all year round. China has five of the ten largest container ports in the world (including Shanghai and Shenzhen). Urbanization has also been encouraged. with a robust urban-construction program.

China has recently started to diversify into Research and Development, specialist manufacturing and hi-tech industry. It is investing labor and capital in innovation so that it can sustain its economic growth and reduce the risk involved in having a narrow economic base.

Literacy levels of China have risen dramatically over the past 20 years and now stand at 95%. This has underpinned the economic development of the country. As a result, China has both large numbers of unskilled workers and a growing number of highly skilled workers. For instance, China trains 600,000 new engineers every year.

China has started to globalize economically by buying up foreign companies in North America and Europe particularly. In fact, in 2010 China invested $56bn in outward Foreign Direct Investment. With inward FDI averaging some $60bn per year, China had, by 2015, converted from a net recipient to a net investor in FDI, a marker of its economic maturity in many respects.

China’s geographical location has geopolitical significance because of its proximity to consumer markets and trading partners. South Korea, Taiwan, Japan, and Hong Kong are on major trade routes. It is no coincidence that the first SEZs were concentrated on the east coast facing Taiwan and the Pacific, particularly around Hong Kong.

China has a great wealth of natural resources, having vast reserves of coal, oil and natural gas. These are being used to fuel the industrial development of the country. However, so large is the country’s requirement for raw materials to feed its manufacturing industries, that it is a major importer of oil, gas, coal, iron-ore, copper and other key commodities in world trade.

State and society are emphasized above the individual. There is a long history of submitting personal ambition to that of the community and state through Confucianism. The degree of control and authoritarian structures are more accepted in China than in most western cultures with their emphasis on individualism.

Rapid population growth in China, despite the One Child Policy, has resulted in very large numbers in the economically active population, leading to rapid urbanization. This has fuelled further industrialization, allowing for further population growth.

If we categorize these factors (Social, Economic, Environmental, Political), draw links between them and consider the players and stakeholders involved. We will then have a detailed understanding of the factors which have enabled China to pursue an accelerated path to economic development.S