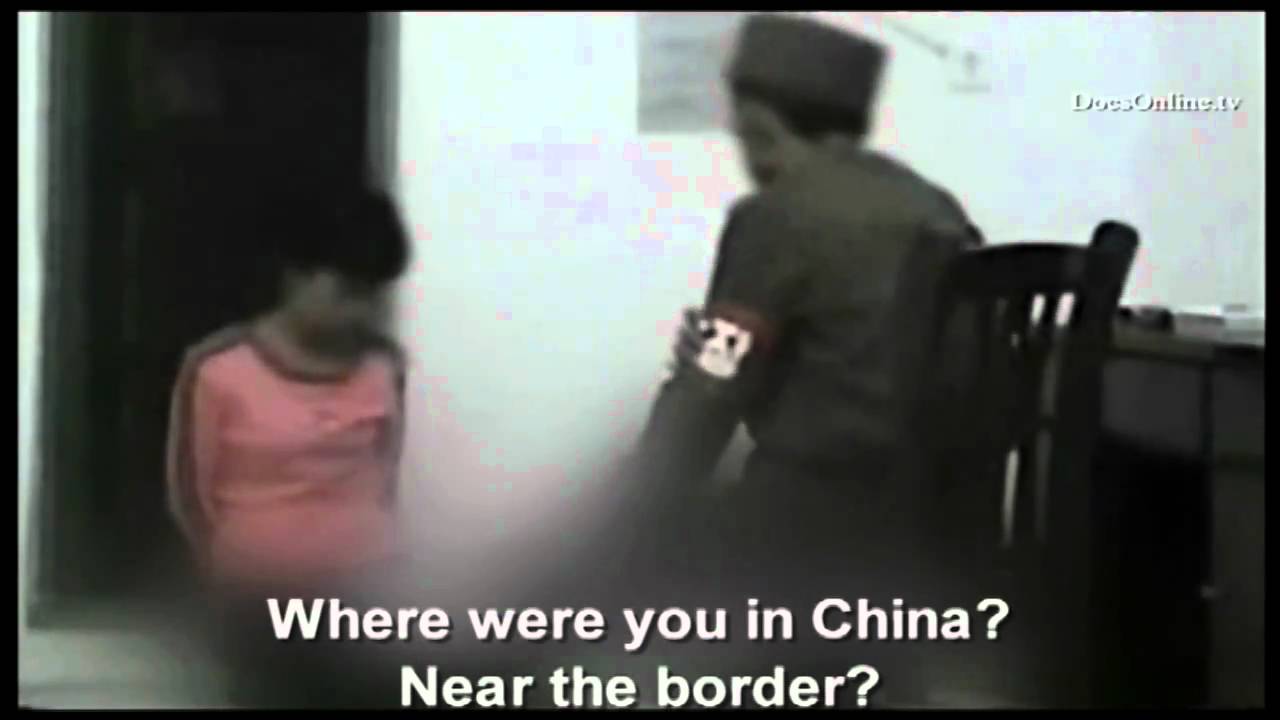 Scene taken from the documentary “Han, the price of Freedom”

With dictator Kim Jong-Il being in control, the political situation in North Korea has forced a large segment of the population to literally run for their lives. Thousands of North Koreans try to get into South Korea through China with the danger of severe repercussions. Away from the horrible situation in North Korea, a life in South Korea isn’t always as positive as the refugees had hoped it would be. This moving and thrilling film shows unique dialogues with North Korean refugees, smugglers and genuine people trying to help.