The Great Game
Next Video 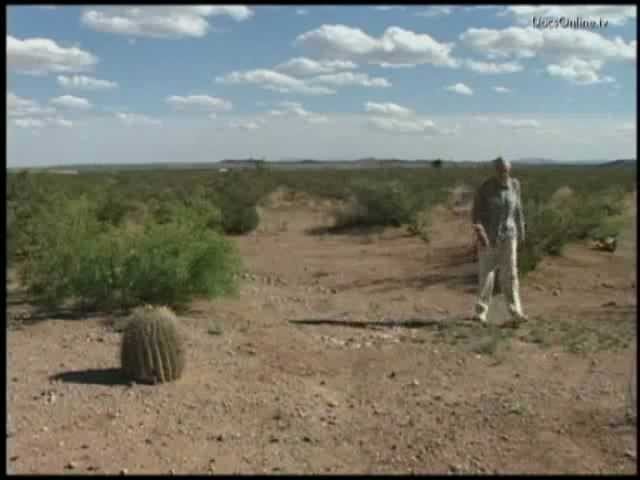 Scene from “Pancho Villa”, a documentary by Francesco Tabaone . If you are interested in the full high resolution version, please visit:
https://docsonline.tv/documentary/122

If unavailable in your territory, or if you are interested in other license requests (feature movie, television, documentary, commercial…), please contact producer and director: francesco@franciscovilla.com.mx

Pancho Villa is a composition of memories of the Mexican revolutionary hero. Nearly 100 years after the revolution, Tabone asks Mexicans from different walks of life about Pancho Villa, one of the most well know revolutionary figures. All but one (an American from New Mexico) think of Villa as a good man who did all he could for the Mexican people. The documentary, which also includes archive images of Villa, can best be described as an ode to a revolutionary hero rather than a balanced historical account.