Four Horsemen (of the apocalypse)
Next Video 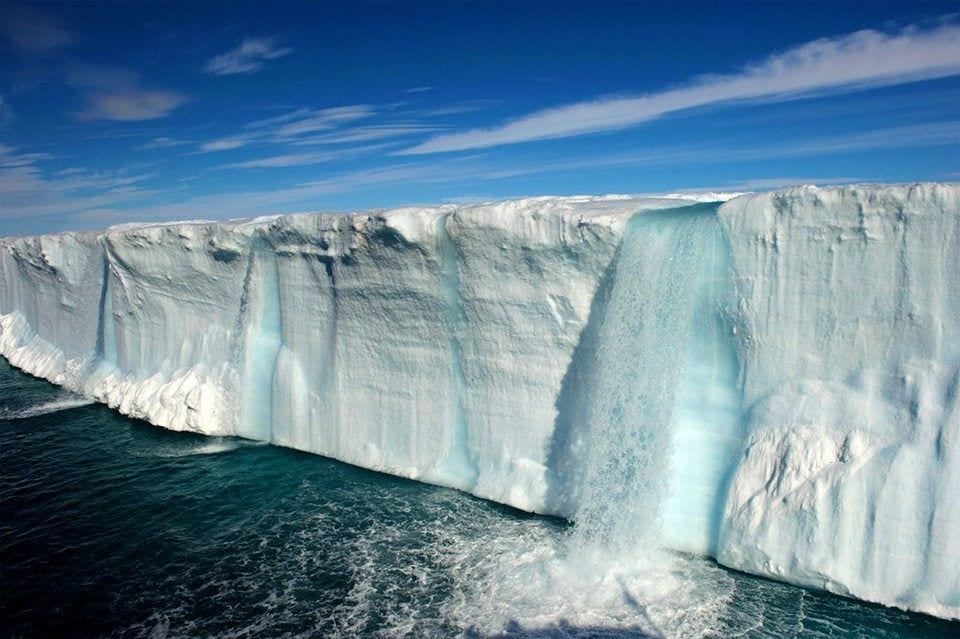 According to the most complete analysis to date, the polar ice caps are melting six times faster than in the 1990s. The average annual loss of ice from Greenland and Antarctica in the 2010s was 470 gigatons – six times greater than the 81bn tonnes a year lost in the 1990s. In total the two ice caps lost 6.4tn tonnes of ice from 1992 to 2017, with melting in Greenland responsible for 60% of that figure. The IPCC’s most recent mid-range prediction for global sea level rise in 2100 is 53cm. But the new analysis suggests that if current trends continue the oceans will rise by an additional 17cm1Damian Carrington, Polar ice caps melting six times faster than in 1990s, The Guardian.

This visualization of the polar ice caps melting begins by showing the dynamic beauty of the Arctic sea ice as it responds to winds and ocean currents. Research into the behavior of the Arctic sea ice for the last 40 years has led to a deeper understanding of how this ice survives from year to year. In the animation the age of the sea ice is visible, showing the younger ice in darker shades of blue and the oldest ice in a brighter white. This visual representation of the ice age clearly shows how the quantity of older and thicker ice has changed between 1984 and 2016. 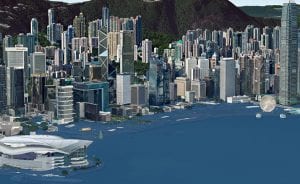 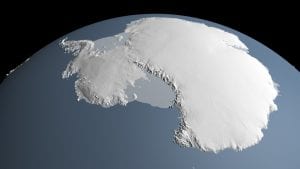 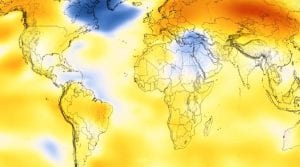 The ice loss from Greenland and Antarctica is tracking the worst-case climate warming scenario set out by the Intergovernmental Panel on Climate Change (IPCC), scientists say. Without rapid cuts to carbon emissions the analysis indicates there could be a rise in sea levels that would leave 400 million people exposed to coastal flooding each year by the end of the century.

Rising sea levels are the one of the most damaging long-term impacts of the climate crisis, and the contribution of Greenland and Antarctica is accelerating. The new analysis updates and combines recent studies of the ice masses and predicts that 2019 will prove to have been a record-breaking year when the most recent data is processed.

Nanook of the North - Take A step back in time

Often famed for being the first documentary ever made, Nanook of the North, directed by Robert Flaherty captures the beautiful, if unforgiving, frozen landscape of the Great White North, far removed from conventional civilization. Filmed nearly one hundred years ago, in 1922, the film takes us back to a time when global warming had not yet left a mark on on this earth. The film depicts the lives of the indigenous Inuit people of Canada’s northern Quebec region. Although the production contains some fictional elements, it vividly shows how its resourceful subjects survive in such a harsh climate, revealing how they construct their igloo homes and find food by hunting and fishing. 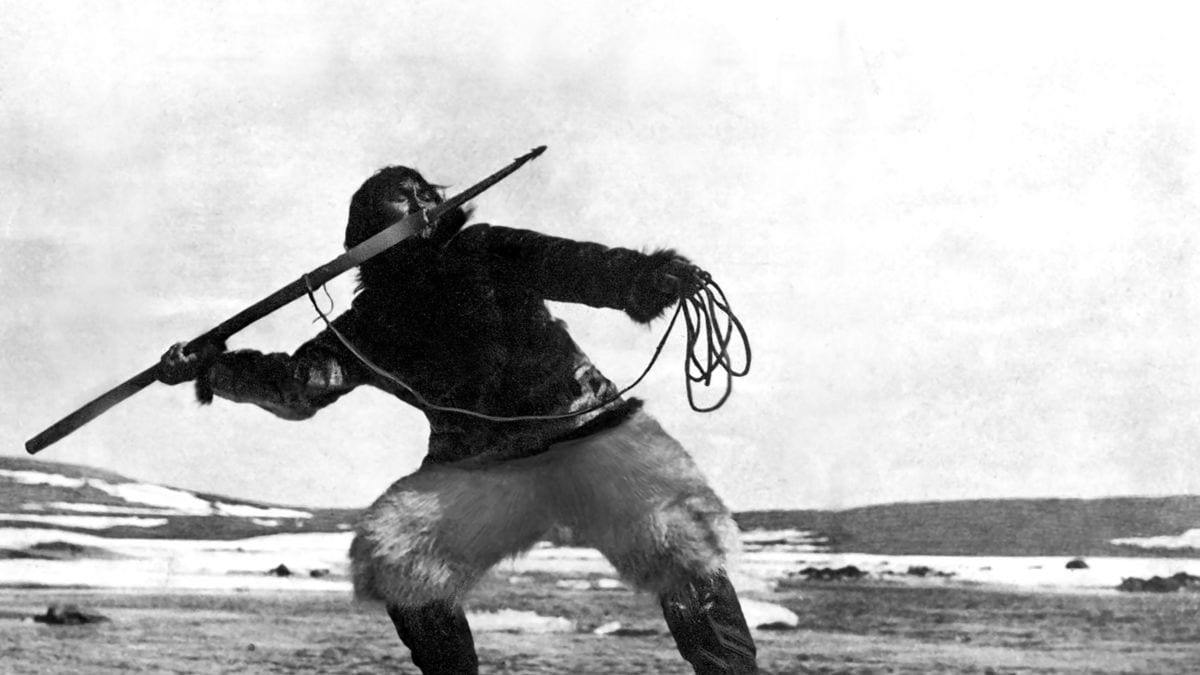 Nanook of the North

We have become so accustomed to television documentaries in which someone famous travels to a distant part of the world to view its inhabitants in their natural state that we have quite forgotten where it all originated. One of the fountainheads was Robert Flaherty, an American with an interest to document the true nature of mankind. When the film was released, it got rave reviews and no one called it a documentary. It simply seemed to be in a class by itself. It still is.

When Will Coronavirus End | Looking Past Covid-19