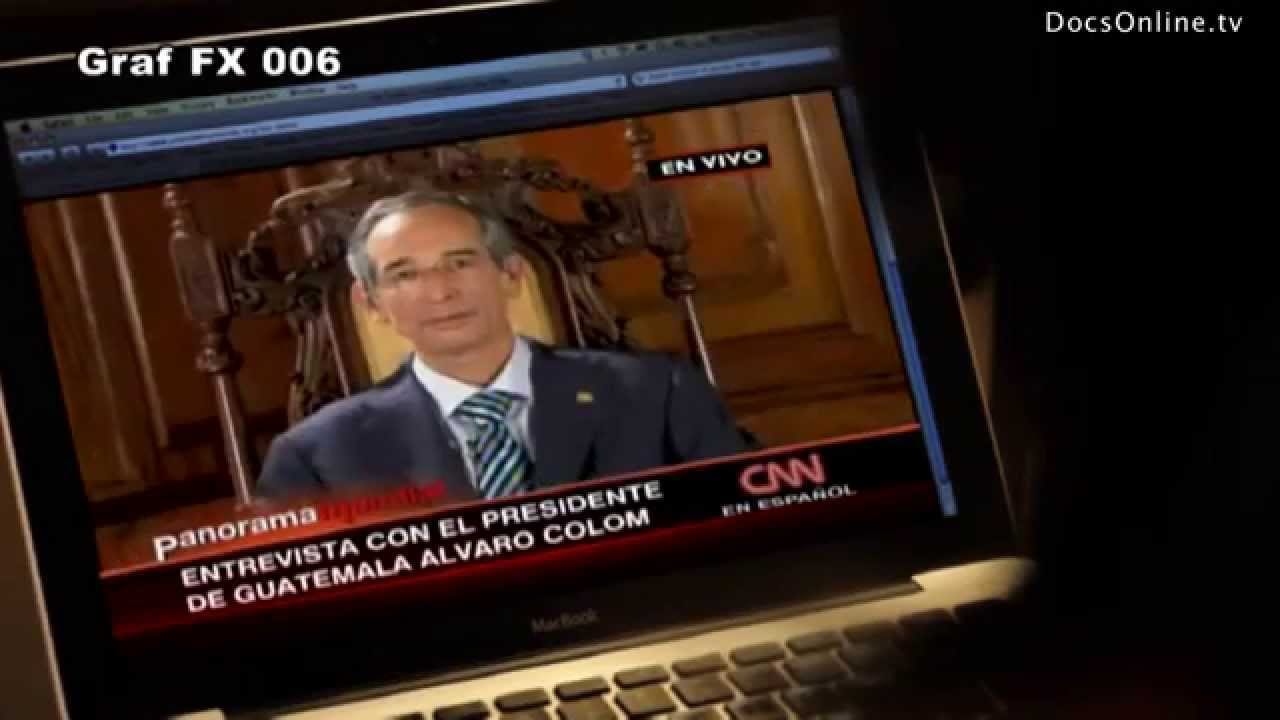 THIS FRAGMENT OF THE DOCUMENTARY “I WILL BE MURDERED” IS FOR PROMOTION PURPOSES ONLY. WE DO NOT OWN THE MATERIAL EXCLUSIVELY, BUT HAVE A LICENSE CONTRACT FOR INTERNET STREAMING.

Rodrigo Rosenberg, an intelligent, charismatic lawyer went for a bike ride near his home in Guatemala City and was murdered. Sadly this is not unusual as Guatemala has one of the highest murder rated worldwide. What was really extraordinary is that Rosenberg knew for certain that he was about to be killed. In a video he recorded days before he died, he accused president Colom of his murder. As this film will show, the investigation of this much discussed murder led to an unexpected conclusion.

The Guatemalan civil war between the Guatemalan government and leftish guerilla groups lasted from 1960 to 1996. The government forces have been condemned for committing genocide against rural population and violating human rights against civillians. However, the continuing impact of that conflict on Guatemalan society has contributed to the present high levels of violence, and the population continue to mistrust the government. When the video of Rodrigo Rosenberg in which he accused the president of killing him was uploaded to Youtube, it nearly brought down the government. The video was also broadcasted on national television and precipitated a political crisis in Guatemala. Protesters demonstrated in Guatemala City’s Central Plaza, and opponents urged president Colom to step down from office. Shortly after, the International Commission against Impunity in Guatemala (CICIG) a commission in charge of recommending governmental change backed by the UN and Guatemalan government, began an investigation, that after multiple twists and turns, reached a stunning conclusion.