Documentary filmmakers Rogier van Eck and Rob Rombouts traveled  through USA. Amsterdam Stories USA is a road movie tracing 15 small places in the United States, all of them named Amsterdam. The 6 hour documentary is divided in 4 chapters of 90 minutes each. EAST, SOUTH, MIDWEST, WEST

Rogier has lived and worked in Brussels since 1975. He teaches at INSAS, Brussels film school, and lectured film workshops in Morocco, Vietnam, Cuba, Norway, Zimbabwe and Thailand. From 1978 to 2000 he has worked mainly as a film editor.

He created, supervised and wrote with Marc-Henri Wajnberg the TV-collection “Kaleidoscope, looking at life frames” for Arte-France (33 episodes, 26 min. each, 2000-2006), scriptwriter & co-director of “Oscar Niemeyer, an architect committed to his century” (60 min. Arte-France. 2000).

Rob Rombout is a founding member of DocNomads program, and was the course director at LUCA Brussels from 2012 to 2018. He is an independent documentary filmmaker, and also an experienced teacher and lecturer.

His films were shown on international television channels and have been awarded in several festivals such as:

Recently he co-directed a 6 hours long road-movie through the United States (“Amsterdam Stories USA”, 2012) and completed a feature portrait on the Dutch writer Robert van Gulik (2017).

Rob Rombout was vice-president of the Belgian Committee of the French Author Organization SCAM, and is a board member of the AUT in Beirut. 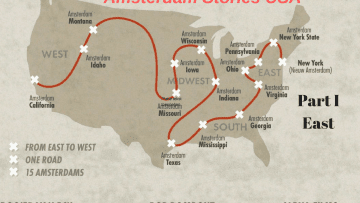 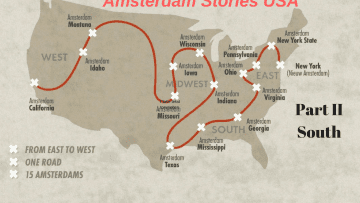 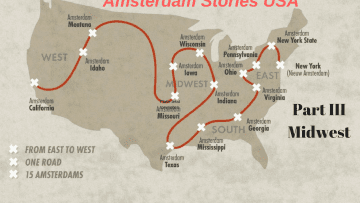 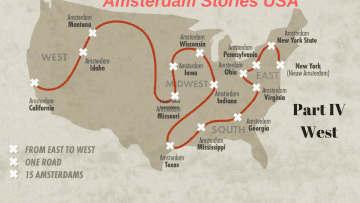