SWAT team raids: Victims of the war on drugs 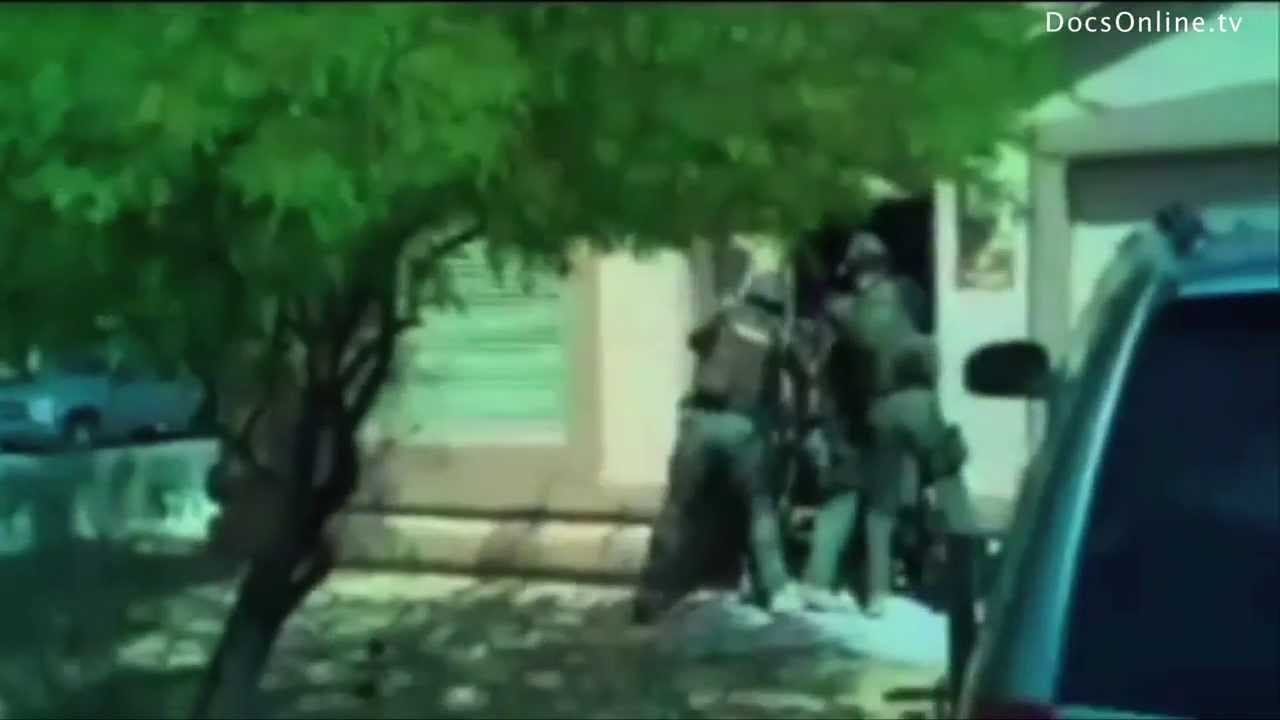 They killed a man

Let the street be heard

In Search of Happiness; California

Americas Longest War is a documentary about the war the US government has been waging against, what Nixon called it, public enemy number one: dangerous drugs. In the 40 years of near zero tolerance drug policy that followed over 1 trillion dollar has been spent on this War on drugs . And as in any war this war has also claimed a lot of victims. Has the war been effective in fighting drug trade and abuse? And are there any possible ulterior motives present for these anti-drug legislations?

Law enforcement agencies are traditionally meant to protect the interests of the people. However, in the war on drugs a higher cause is served (un)intentionally creating a lot of collateral damage in society: Long sentences for non-violent drug crimes break up families; Excessive violence in SWAT team drug raids cause a lot of unnecessary victims; Police departments focusing primarily on drug offenders using compounded money and goods to fortify their own budgets while leaving other forms of crime unattended;

They killed a man

Let the street be heard