Basic training in China
Next Video

The liberation of Rome – General Clark 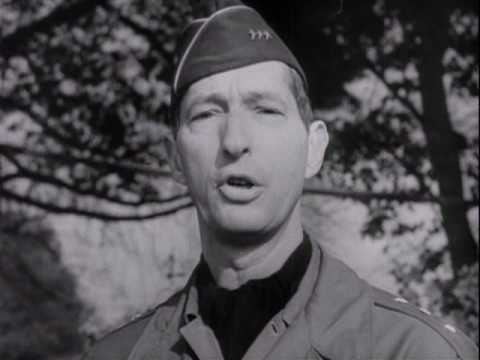 Opening scene from ‘The battle of San Pietro’, a documentary by John Huston. If you are interested in the full high resolution version, please visit: https://docsonline.tv/documentary/71

The battle of San Pietro was a crucial event in the Allied Campagne to liberate Italy. The objectives of the Italian Campaign, executed by Generals Montgommery and Patton, were twofold. First, to secure the meditteranean which would permit the Allies to build up their strength for the Channel crossing in 1944. Second, to provide a mayor propaganda blow to the Axis powers by eliminating Italy from the war and liberating its capital Rome, which was conveniently presented as the World’s historic hallmark of democracy.