Home CULTURE The most beautiful judge in the world
Previous Video

The most beautiful judge in the world 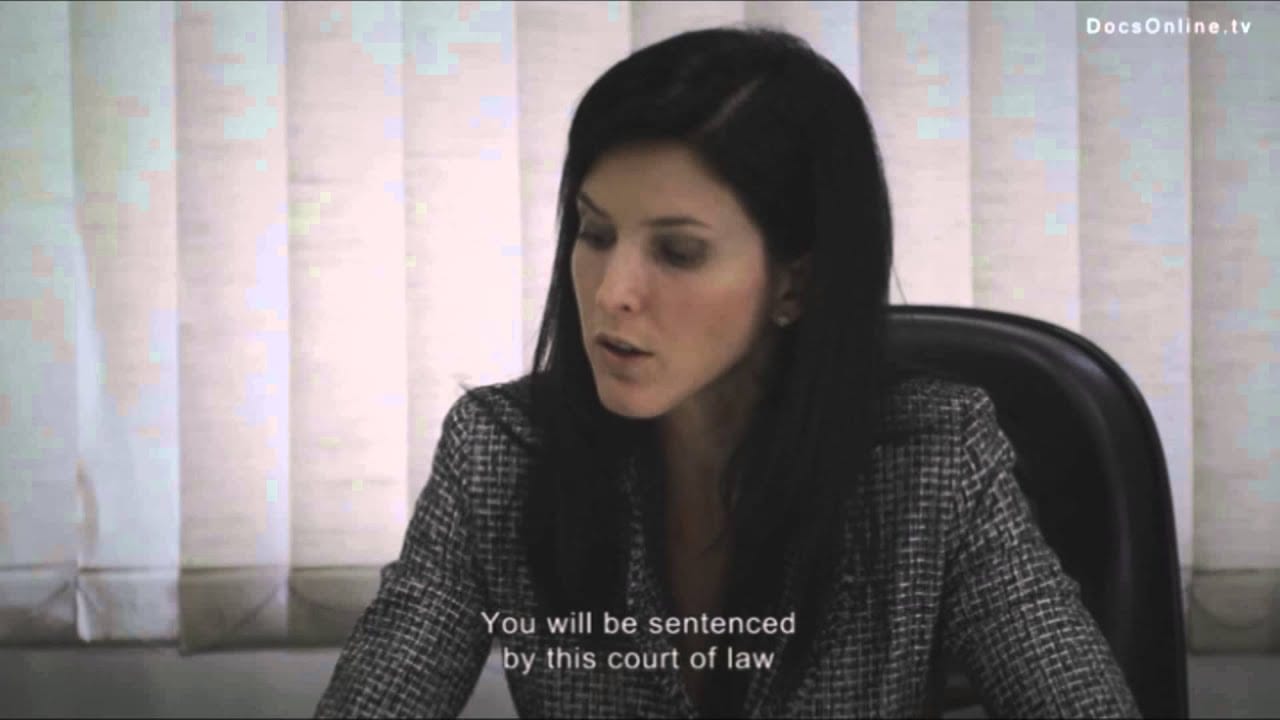 In 2011, law and order was restored by military operation in the Hill of Pleasures slum in Rio de Janeiro. The Police Pacification Unit became the tool of Brazilâs new policy of conquering citizenship. So how do inhabitants and occupants of the Hill assess their new situation?
The Brazilian slums in Rio de Janeiro have been dominated by drug cartels for decades, with the state quietly looking on. Since 2011, the job of establishing order and security in the Morro dos Prazeres has belonged to the newly established Pacifying Police Unit (UPP). They don’t have an easy task because the police aren’t very popular with the locals. In this situation, new members join the force and the film follows their daily work in the local community. Can they build respect among the residents? The documentary concludes celebrated director Maria Ramos’ thematic trilogy, which includes the films Justice and Behave. The latter film won The Best Film Award at One World 2008.