The Srebrenica Debate
Next Video 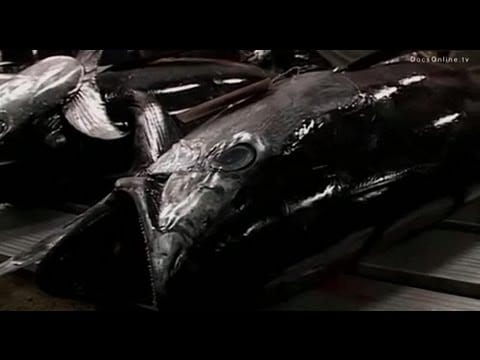 This fragment is scenes from the documentary ‘The Cost of Sushi”‘