Effects of Israeli occupation
Next Video

Wanna feel good? Look at this! 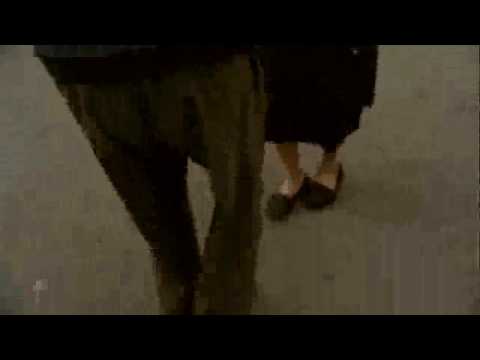 This is a fragment from ‘LOMAX THE SONGHUNTER‘, a documentary by director Rogier Kappers.

If you love to hear folk music of various cultures, we suggest you definitely watch Lomax the Songhunter by Rogier Kappers. Alan Lomax, the remarkable chronicler of folk music, is the subject of this admiring and well-acclaimed film. After World War II, Lomax “set out to do nothing less than draw the folk music map of the world. From Southern prisons in the USA to remote villages around the world, this musical roadmovie follows in Lomax’s footsteps to document folk music traditions that are quickly dying out amid mass media and commercial radio.