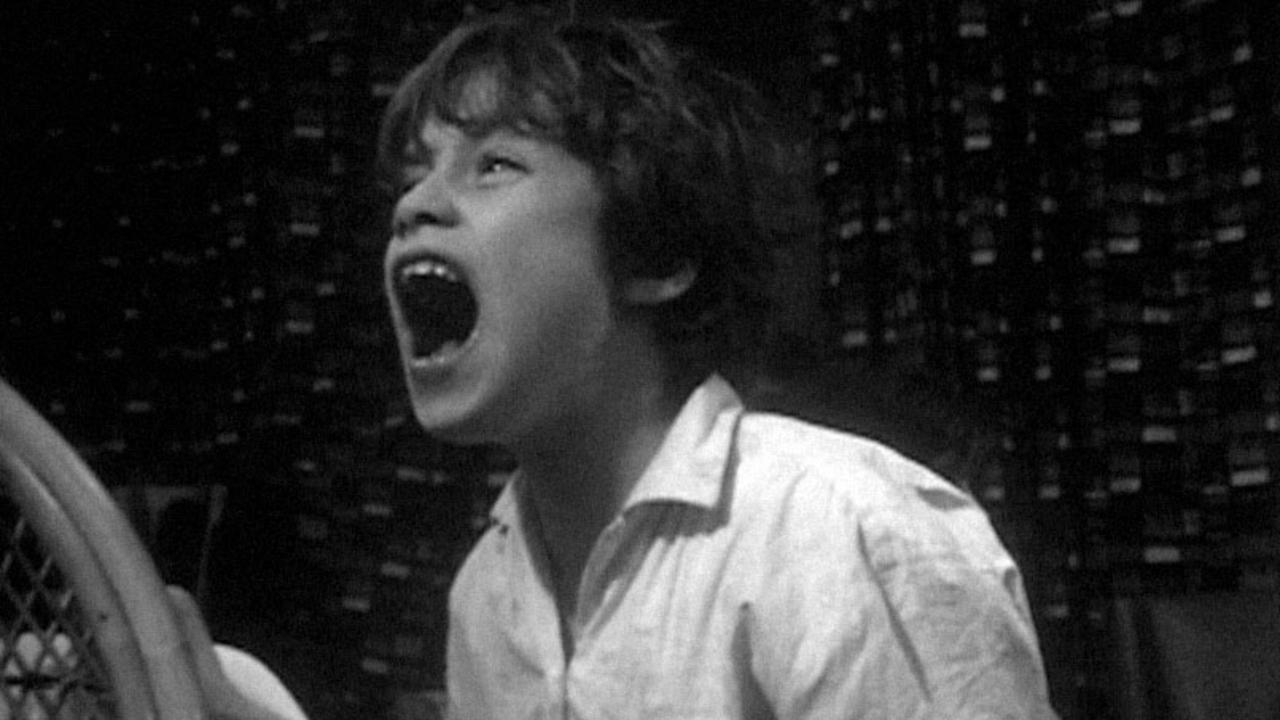 Winner of the International critics prize in Cannes (1967), Warrendale is a cinema verite style documentary film by Allan King about the Warrendale mental institute, which was an experimental and controversial treatment centre for emotionally disturbed children in Ontario, Canada. Now almost forgotten, Warrendale brewed up a storm of controversy when it first emerged in 1967. Although director Allan King intended the film for national television, neither the Canadian Broadcasting Corporation (CBC), nor England’s BBC, appalled by the film’s scatology and frighteningly detailed therapy sequences, wanted anything to do with it. Therefore, King arranged for it to be released theatrically, and as a result it won the critics prize in Cannes.