Affectionately known as Alex
Next Video

What We Learned From Trump’s Impeachment 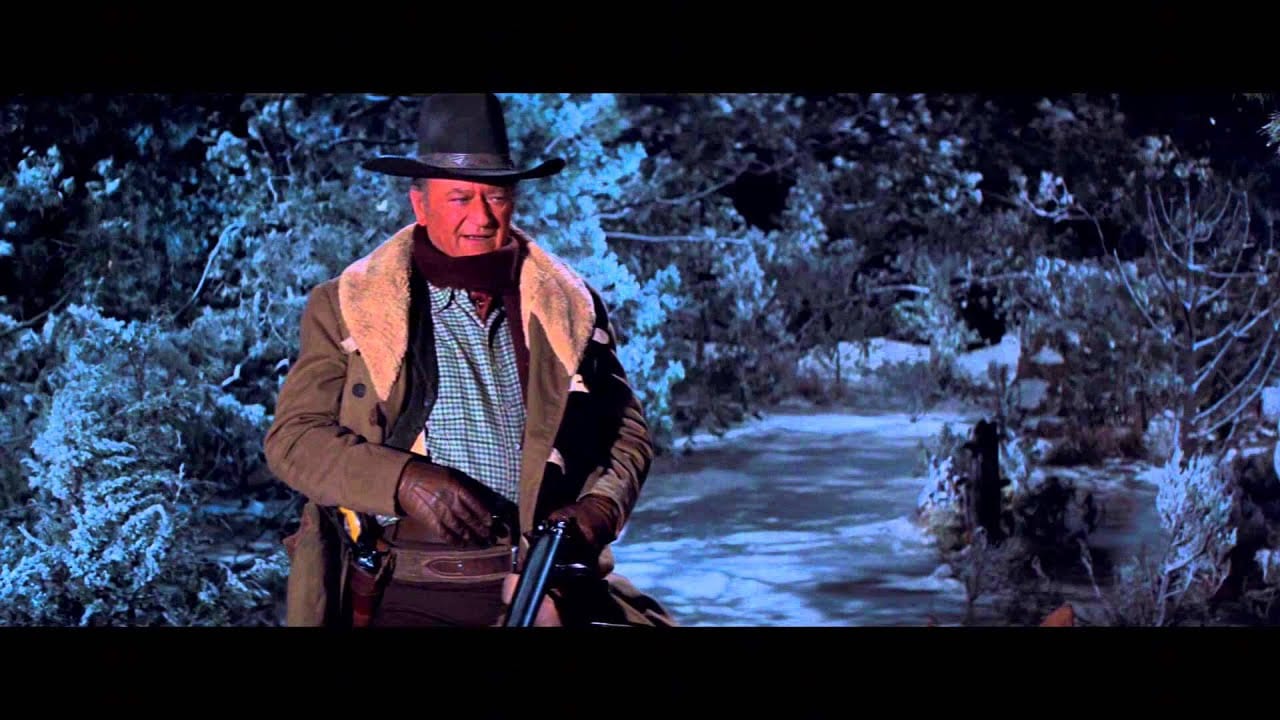 Washington Post Reportage Trump's Speech After Being Acquitted Of Impeachment In The Senate. Trumps State Of The Union Speech 2020

I didn’t vote for him but he’s my President, and I hope he does a good job.
John Wayne on the election of John F, Kennedy

I hope he fails
Rush LimbaughOn the election of barack Obama 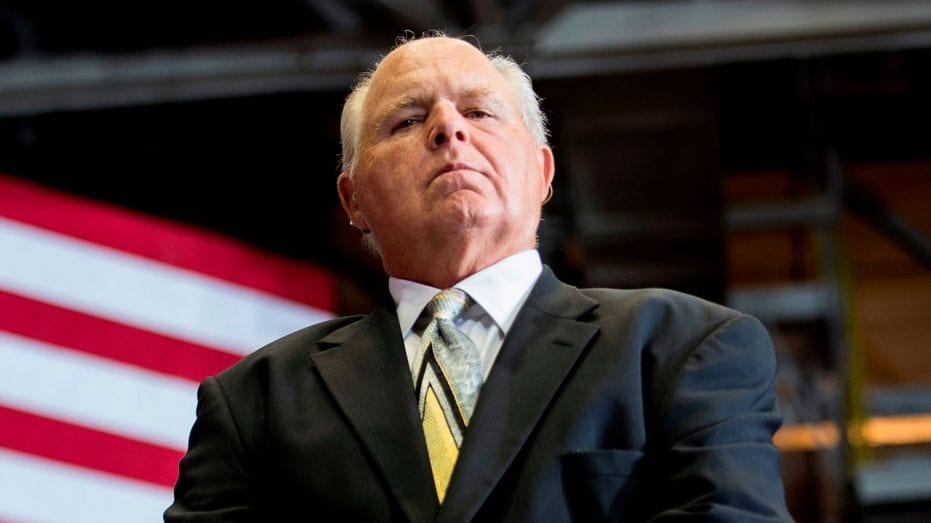 Trump's Impeachment Is The Result Of A Dangerously Divided America 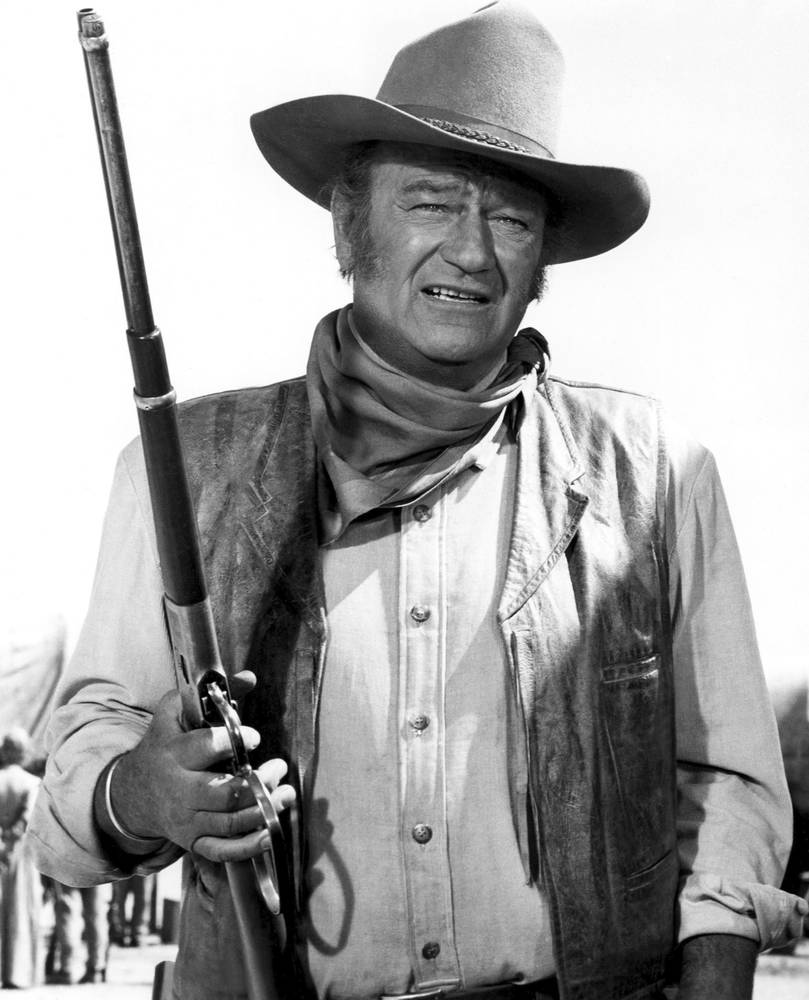 Indeed, the generation that ‘made America great’ seems to have passed. The values that made America respected and looked up to all over the world—patriotic, concern about general welfare, and courage to stand up for what’s right—seem gone. John Wayne, an outspoken conservative Republican and once a symbol of the true American spirit—free, proud, and righteous—supported Vice President Richard Nixon in the presidential election of 1960 but still expressed patriotism when John F. Kennedy won the election, saying, ‘I didn’t vote for him, but he’s my president, and I hope he does a good job.’

Although the divide between Democrats and Republicans has steadily widened since Ronald Reagan’s election in 1980, Donald Trump seems to have adopted the position that no reconciliation between the two parties is possible. Democrats are the enemy: they are un-American and should be defeated, whatever the cost. In recent years, Trump has taken great care to develop a group of yes-men around him to help in his crusade against the Democrats. Anyone opposing him is either fired or relentlessly attacked on social media and the news. The methods and vocabulary—lying, harassment, name-calling, racist and sexist remarks—are not only used in extreme but are also often far beneath the dignity of a US President.

Remember: Donald Trump is the man behind the birther movement, which tried to discredit President Obama because of his skin color. He loves debating hot button issues—gun control, abortion, gay marriage, immigration—and then taking an extreme stance that is completely irreconcilable with the opposition, mixing it up with a couple of lies and offensive remarks. Donald Trump enjoys the fight amid polarization. His management style has always been to divide and rule. At 2016 rallies for Trump, when crowds chanted, “Lock her up!” in reference to Democratic nominee Hillary Clinton, he stood there smiling and soaking it up like a warm bath. Trump is not wrong about everything. That is the problem with populists. In many respects, they are right. But their methods and choice of vocabulary are wrong.

When people learned after the 2016 elections that Trump had received help from Russia to win the election, few Republicans were shocked. Most either denied it or just didn’t care. Winning, defeating the democrats, had become more important. American politics had come to a point where the enemy of my enemy is my friend, where victory means everything. Trump’s acquittal in the impeachment trial on February 6, 2020, is another fine example of how Trump has subordinated the Republican Party to his will. Therefore, in the 2020 elections, we can expect more hot button issues to further stir up animosity. Indeed, this is a dangerous path to follow for which history can attest. But hot button issues also offer a way out of polarization by mirroring the true essence behind them: trust.

Take gun control, for example. John Wayne symbolized a man who you could trust with a gun because he had a good sense of right and wrong. Indeed, the gun lobby is correct when they argue that it’s not the gun that kills; it’s the finger that pulls the trigger. But the question is, Can we still trust Trump’s finger on the trigger after all that has happened?

The impeachment has empowered Trump to be even bolder.

Although the impeachment trial has stained Trump in history – a reality that has stung him in private, according to some close to him –  Trump emerged Triumphantly. The president’s Democratic adversaries rolled out the biggest constitutional weapon they had and failed to defeat him, or even to force a full trial with witnesses testifying to the allegations against him. Now Mr. Trump, who has said that the Constitution “allows me to do whatever I want” and pushed so many boundaries that curtailed past presidents, has little reason to fear the legislative branch nor any inclination to reach out in conciliation. It is expected that the impeachment has empowered Trump to be even bolder.

About The Impeachment Process

The Impeachment did not impact the polls

The American public comes out of the impeachment trial pretty close to where it was when it started, divided starkly down the middle with somewhat more Americans against Mr. Trump than for him.

When the House impeached him in December, 47.4 percent supported the move, and 46.5 percent opposed it, according to an analysis of multiple surveys by the polling analysis site FiveThirtyEight. Now, as the trial wraps up, 49.5 percent favor impeachment versus 46.4 percent who do not.

Those numbers are strikingly close to the popular vote results from 2016, when Mr. Trump trailed Hillary Clinton 46 percent to 48 percent even as he prevailed in the Electoral College. That means that the public today is roughly where it was three years ago; few seem to have changed their minds. And the president has done nothing to expand his base and by traditional measures is a weak candidate for a second term, forcing him to try to pull the same Electoral College inside straight he did in the 2016 elections.

Every American kid learns about the three co-equal branches of government – congress, the president and the supreme court – envisioned and enacted by the framers of the Constitution to ward against the abuse of power and keep any one person from gaining too much control.

True – abuse of power and bribery by the President have not been fully proven, but the senate didn’t allow it to be proved. What has become clear from Trump’s impeachment is that the presidency has risen above the other branches of government, freeing the occupant of the White House from the system of checks and balances designed to constrain him.
The Senate ceded power by declining to call witnesses or hear evidence against Trump. His attorney Alan Dershowitz claimed new and expansive power for the President by arguing the President’s personal interest in reelection can be synonymous with the national interest. The Senate granted that power to the President by acquitting him.
It is now presumably OK, in the eyes of the Senate, for a President to use his office and US foreign policy to do political harm to his rivals. Trump has argued it was absolutely OK for him to seek political help from Ukraine. And he’s asked China for the same kind of help.
I Like ThisUnlike 0 Please Login to Vote
I Dislike ThisUn-Dislike 0 Please Login to Vote
Previous Video